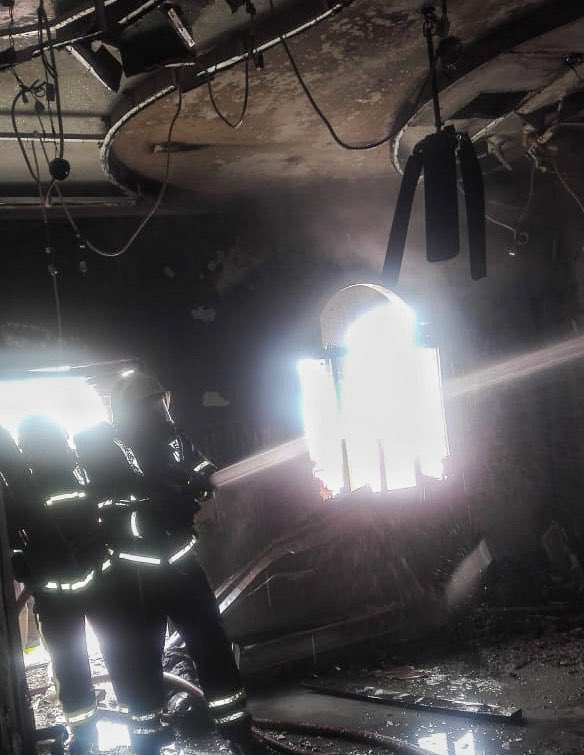 Muscat: Four people have been rescued from a fire that broke out in a house in South Al Batinah. The Public Authority for Civil Defence and Ambulance (PACDA) firefighters managed to extinguish the fire in time.

PACDA said in a statement, "The firefighting teams of the Civil Defense and Ambulance Department in South Al Batinah governorate managed to put out a fire that broke out in a house in Wadi Bani Ghafer area in wilayat of Al Rustaq. Four people were rescued by the people from the area, and all of them are in good health."