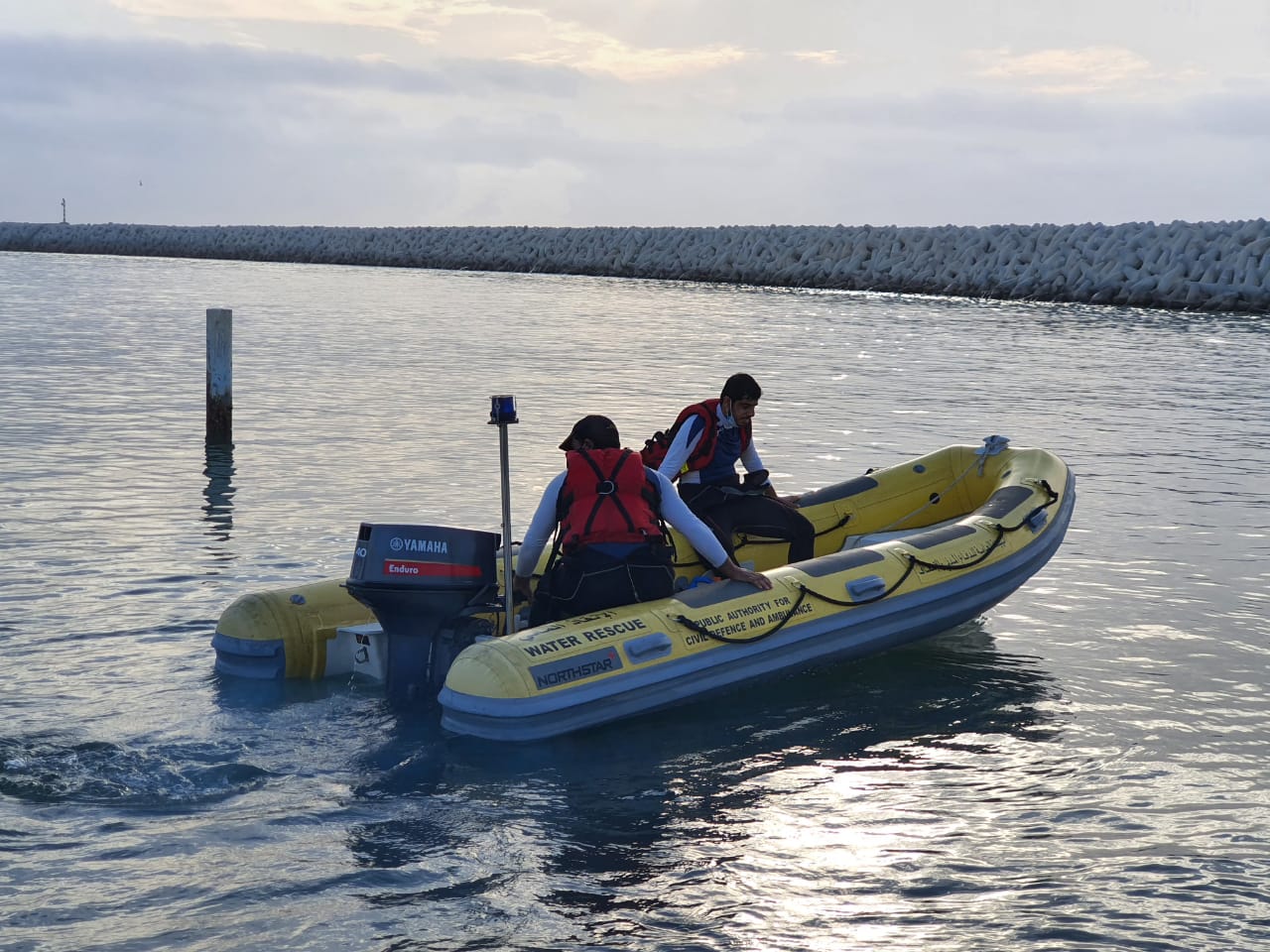 Muscat: The body of a missing man in Saham beach has been found, the Public Authority of Civil Defence and Ambulance (PACDA) announced.

PACDA said in a statement, "After searches that continued for more than16 hours continuously on the beach of wilayat Saham, the man was found dead."

"Along with the water rescue team in Al-Batinah North Governorate, both the Police Air Force, the Coast Guard Police, the Royal Air Force of Oman and the citizens participated in the search operations," PACDA added.

Yesterday the authorities had reported the drowning of two citizens, and one of the two was rescued and given medical care by a PACDA ambulance.