Fire breaks out in house, no injuries reported 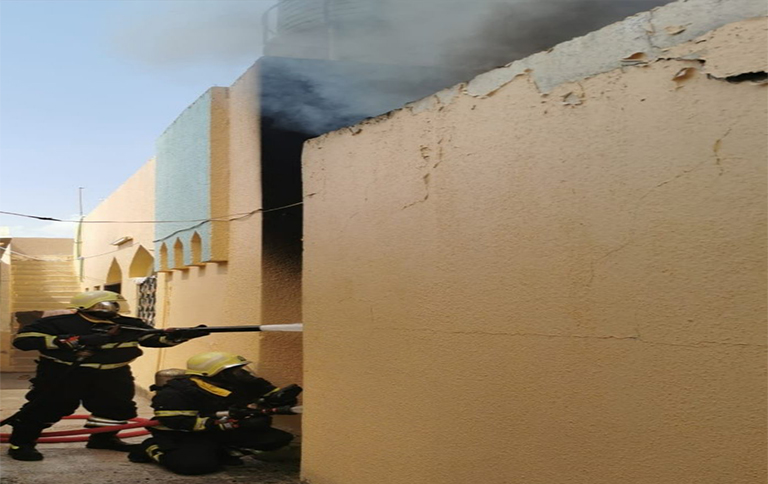 Muscat: A team of firefighters managed to extinguish a fire that broke out in a house in Al Buraimi governorate. So far no injuries have been reported.

The Public Authority of Civil Defence and Ambulance (PACDA) said, "The PACDA Operations Centre received a report of a fire that broke out in a house in Al Buraimi governorate. Immediately upon receiving the report, the fire and ambulance teams went to the site of the fire, where they were able to put it out and prevent the fire from spreading to the neighboring houses."

PACDA calls on citizens and residents to take care and caution when dealing with electrical appliances, not to overload sockets, close unnecessary devices before leaving the house, and close the gas cylinder after use to avoid the loss of lives and property.