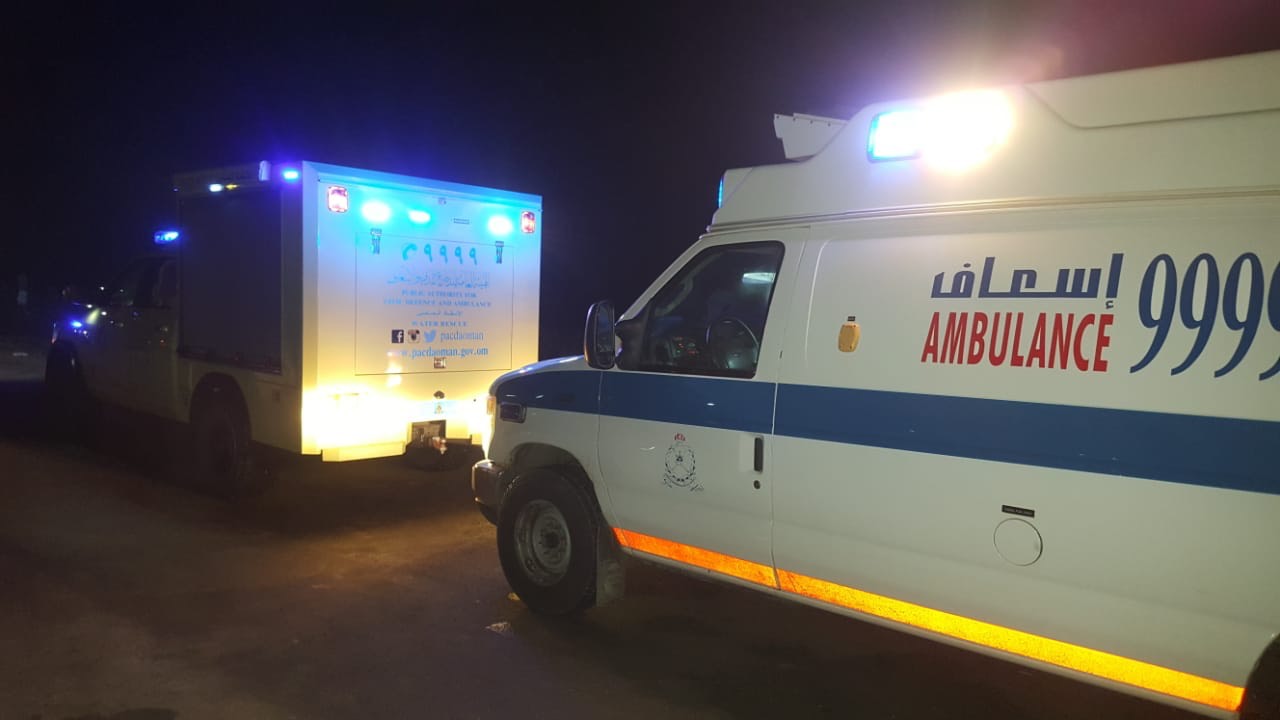 Muscat: Two citizens were reportedly drowned in the Wilayat of Saham in North Al Batinah.

An official from the Public Authority of Civil Defense and Ambulance (PACDA) spoke exclusively to Times of Oman, ”Two citizens have drowned in the sea of Corniche in the Wilayat of Saham in North Al Batinah Governorate. Rescue teams of the Civil Defense and Ambulance Administration in North Al Batinah Governorate responded to the report, as one of the two people was saved and given medical care by the administration’s ambulance. The individual was then transferred to Sohar hospital with moderate health condition."

“While efforts of search are still continuing for the second citizen by the rescue teams as well as by the Coast Guard Police,” he added.