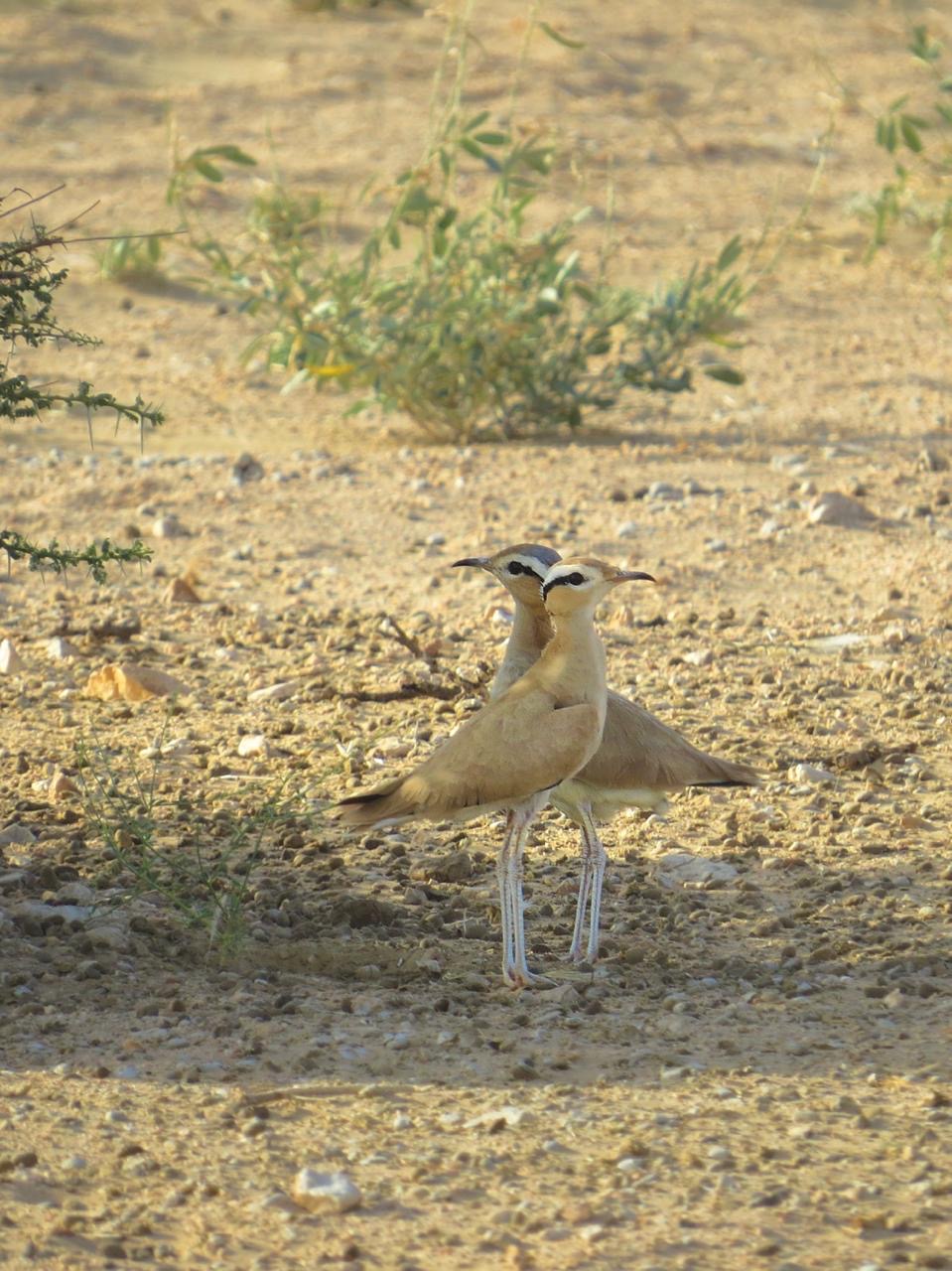 Muscat: The Environment Conservation Office at the Diwan of Royal Court registered the return of migrating bird Cream-coloured Courser to the Wildlife Reserve in the Governorate of Al Wusta, two years after it was last spotted in the sanctuary.

Cream-colored Courser, scientifically known as Cursorius cursor and locally known as Darraj (Ad’Darraj, or runner), is one of the species of birds that are widely prevalent in the Arabian Peninsula.

These species of birds live in semi-desert, pebbled and sandy lands with little vegetation or near cultivated lands or dry or grassy plains. The birds are also found in the southern parts of the Sultanate at Al Wusta’s area of Jidda, a typical sanctuary for living organisms and fungus.

The Environment Conservation Office calls for the preservation of national natural wealth and wildlife in the Sultanate by raising public awareness about environment protection.