Why do more men die from COVID-19? 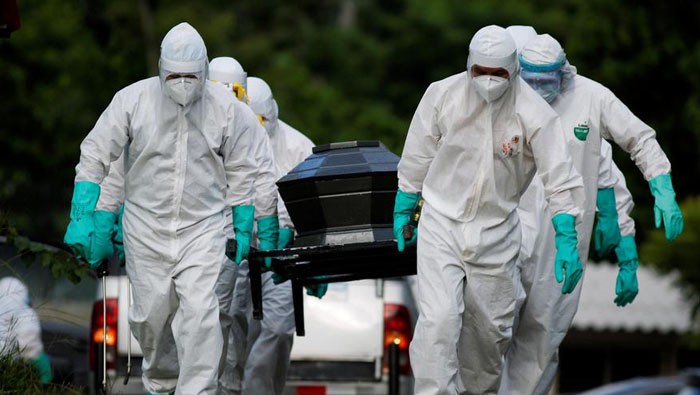