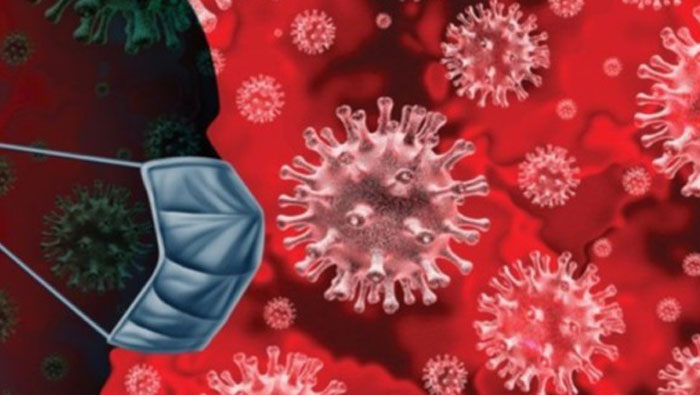 Muscat: The number of Omanis who have tested positive for COVID-19 over the past nine days is more than one and a half times the new cases reported among expats in this period, according to government data.
Figures from the Ministry of Health’s Tarassud app show that over the last nine days, 3,876 foreign nationals tested positive for the disease, compared to 6,242 fresh discoveries of the disease among Omanis.
However, the total number of cases amongst expatriate workers in the country continues to be higher, at 22,274, compared to the distribution of COVID-19 among Omanis, which stands at 18,920.
Currently, 16,847 people in the country – both Omanis and expats – continue to have the disease. Among these, 426 patients are receiving treatment in hospitals, 120 are in intensive care, and 185 have unfortunately lost their lives after contracting the disease.
So far, as of 1 July 2020, 41,194 cases of the novel coronavirus have been registered in the country. 32,428 of those who have tested positive are males, while the rest are female. Efforts to curb the disease have seen 24,162 people recover from COVID-19.
The highest single-day rise in the number of COVID-19 cases among Omanis took place on 1 July – when 862 fresh tests came back positive – followed by 23 June, when 853 new cases were reported. Conversely, the only time in the last nine days that the increase in the number of cases among expats has crossed the 600-mark was on June 25, when 686 tests among expats tested for the disease came back positive.