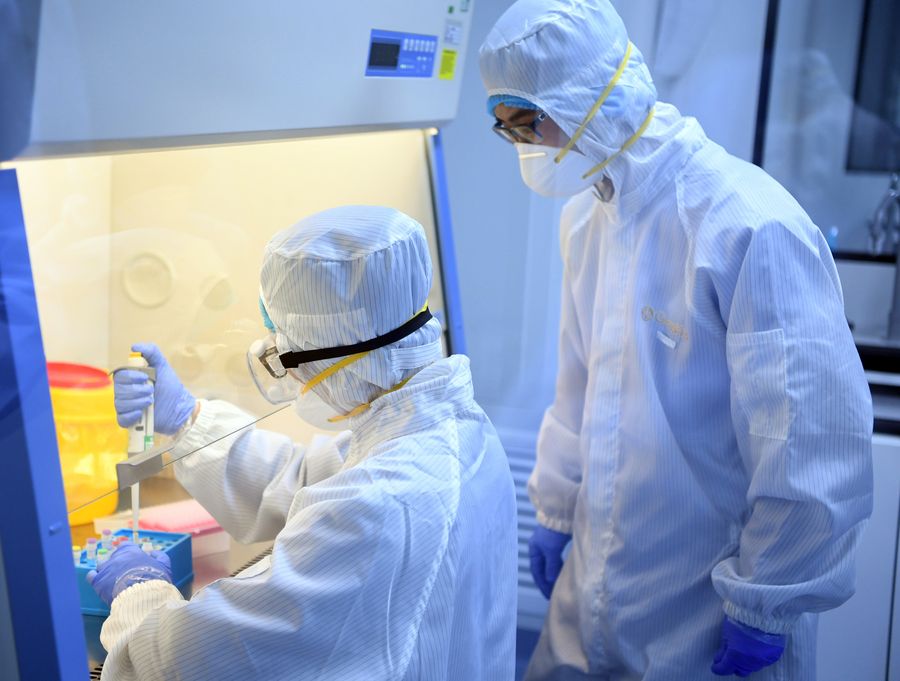 BERLIN: German federal state Bavaria announced Tuesday that it has approved free COVID-19 tests for all citizens, the first state in Germany to do so.

"Testing means prevention," Bavaria Minister-President Markus Soeder said after a cabinet meeting in Munich. Soeder announced plans to increase the capacity from the current 20,000 tests to 30,000 tests per day.

Bavaria would make 200 million euros (224.6 million U.S. dollars) available over the course of the year to provide its over 13 million residents with free COVID-19 tests, according to Soeder.

According to the statistics issued on Monday night by the Robert Koch Institute (RKI), Germany had recorded 194,259 confirmed COVID-19 cases.