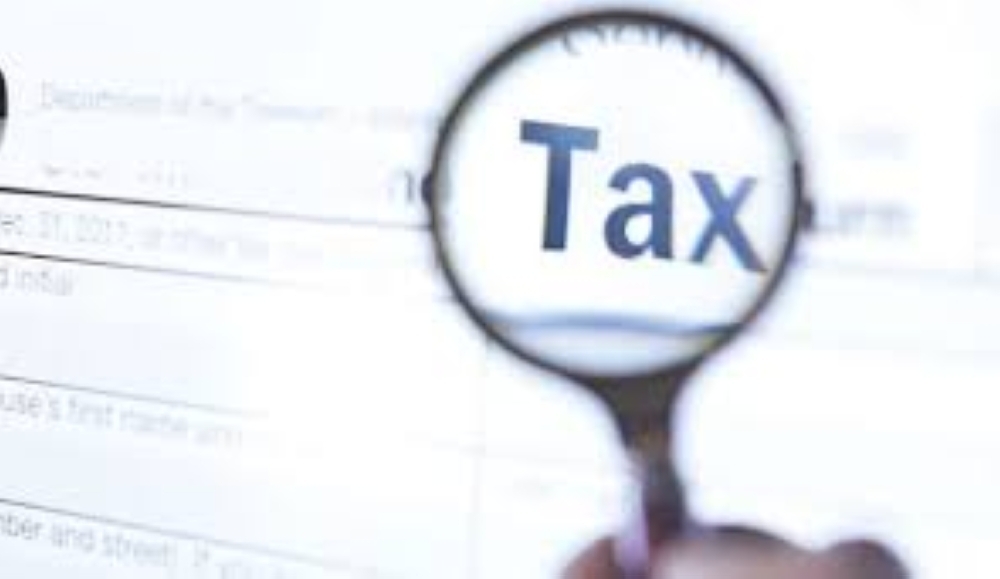 Muscat: The 100 per cent tax on alcohol will be back starting today, an official at the Ministry of Finance confirmed.

In June 2019, Oman revised the imposed excise tax on alcohol to 50 per cent instead of 100 per cent for a period of six months.

The Ministry of Finance explained that the reduction in tax was based on observations received by the General Secretariat of taxation which were studied and underwent a review recently.

"A six-month transitional period for alcoholic beverages to follow up on the impact to some sectors and to reduce smuggling," the ministry had added in the explanation.