Expat rescued from pit in Oman 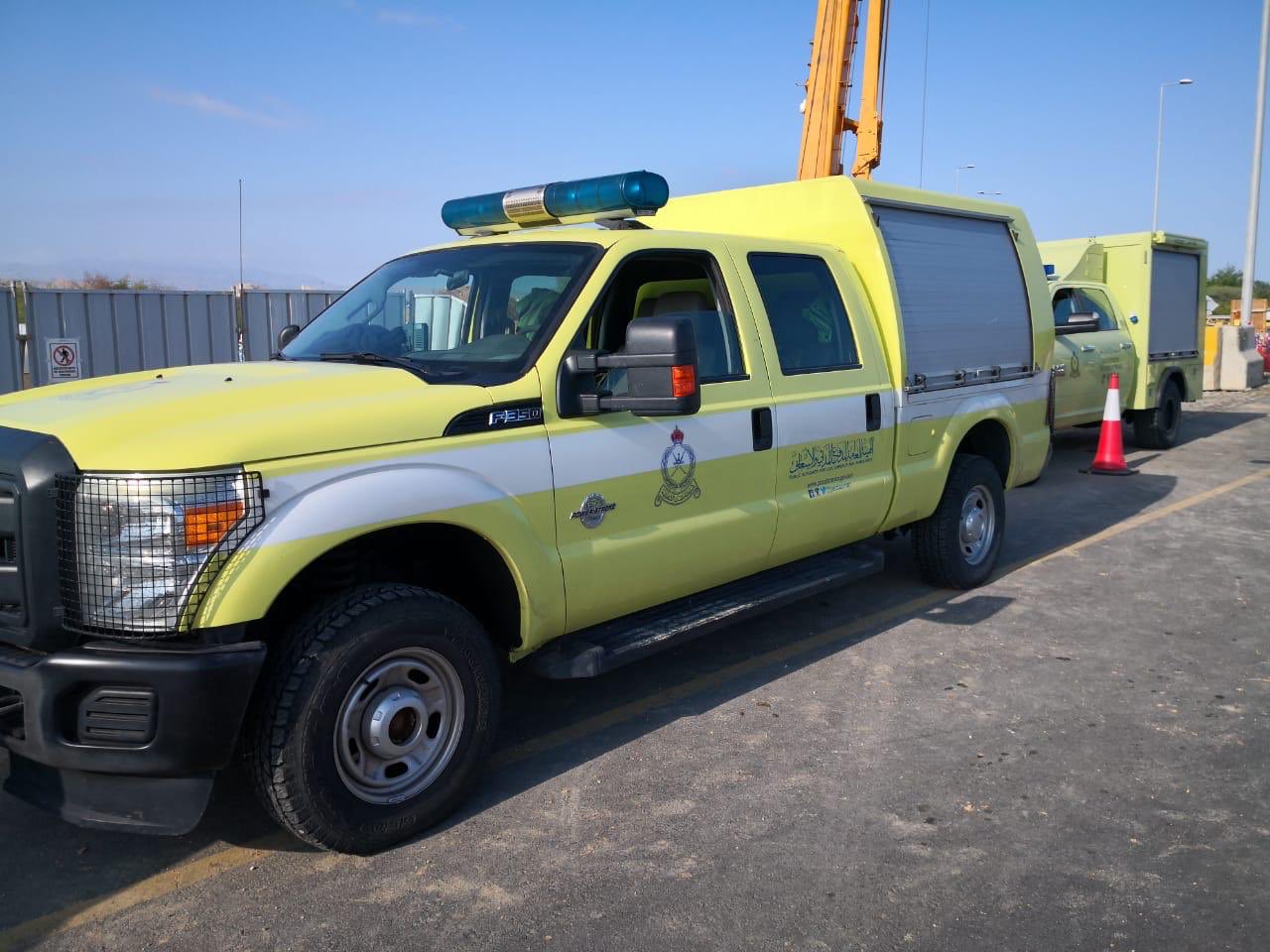 Muscat: An expat of Asian nationality, stuck in a pit while working on an excavation project, has been rescued by teams from the Public Authority for Civil Defence and Ambulance (PACDA).

The authority said in a statement, "Rescue teams of the Civil Defense and Ambulance Department in Al Batinah North Governorate managed to rescue an Asian national after he was stuck in a pit while carrying out excavation work in the wilayat of Liwa."

"Medical care was provided to the man and he was transferred to the hospital as he had sustained moderate injuries," PACDA said.