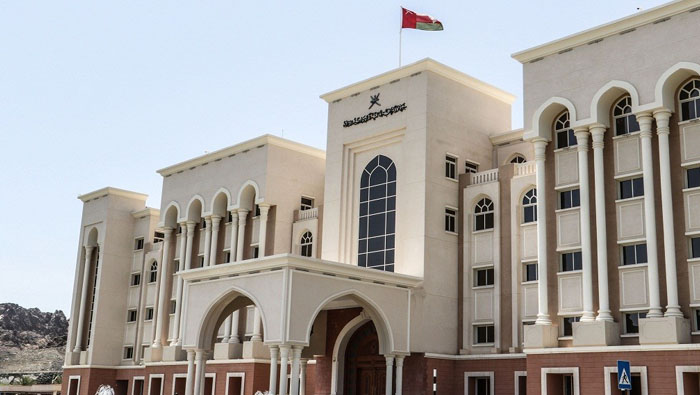 Muscat: Oman's State Audit Institution (SAI) participated in an online meeting organised by the General Auditing Bureau (GAB) of the Kingdom of Saudi Arabia on Tuesday.
The meeting titled, 'Measuring the Impact of Audit Operations and its Added Value' was held through video conferencing with the participation of a number of Arab SAIs.
The video conferencing aimed to review and discuss several items relevant to quality assurance of audits and promotion of the resulted added value.
The agenda covered several primary themes focusing on the positive impact of audit standards and mechanisms of measurement in public sector, the added value resulted from the audit reports in addition to fostering the added value and audits during the current outbreak of Covid-19.
The SAIs also reviewed their assigned role in the realisation of sustainable development.
Taking part in such meetings came as a demonstration of SAI’s keenness to effectively contribute to professional gatherings relevant to SAI’s mandate, building professional capacities and exchanging knowledge with counterparts in order to keep abreast with the ongoing developments in the audit fields.