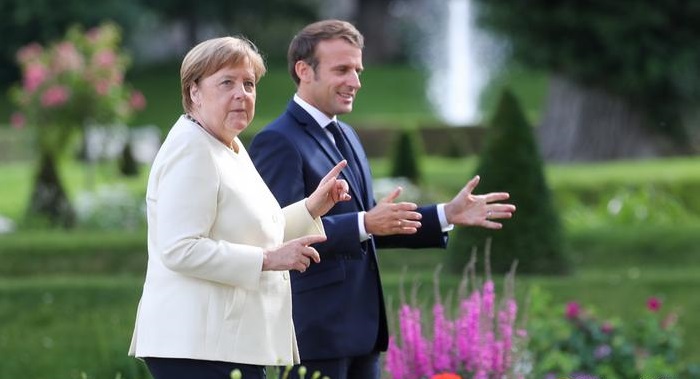 German Chancellor Angela Merkel said Berlin would spearhead efforts to ensure an effective post-pandemic recovery in the EU as it takes up the presidency of the EU Council on July 1.

"We are going to work together and make Europe fit for tackling this crisis," Merkel said following talks with French President Emmanuel Macron in Berlin. "I'm very happy that we agree on the challenges that we want to overcome together."

Merkel noted that "expectations are high," but said that Paris and Berlin were ready to rise to the task.

"The world is going to be different after the pandemic," said Merkel. "We need to invest more into the future to meet those challenges."

However, Merkel said questions concerning budgetary restrictions and the post-pandemic recovery fund will be dealt with further during a European Council summit at the end of July. "Europe is our future," she said.

Germany, France and other EU countries are pushing for a $840 billion rescue plan that would offer hard-hit countries grants through the European Commission without any obligation to repay them.

Opposing that idea are the so-called "Frugal Four," Austria, Denmark, the Netherlands and Sweden, who are opposed to any pooling of member states' debts.

The French president visited Dutch Prime Minister Mark Rutte in The Hague last week, and reportedly made progress towards the recovery plan. However, a source from the Elysee Palace said the country remained optimistic that a deal could be struck, but admitted "we are not there yet."

For his part, Macron said the pandemic is not yet at its peak, and that steps needed to be taken at the EU level to deal with challenges on the horizon.

"The chancellor and I put it on paper: It's our absolute priority. Without this, Europe wouldn't rise to the challenge," Macron said, referring to the post-pandemic recovery plan. "We must defend our democracies."

Macron also noted that the French government was inspired by Berlin's response to the 2008 financial crisis when it started managing the economic fallout of the pandemic. He mentioned Germany's Kurzarbeit program as a successful driver for economic recovery.

Over dinner, the two European leaders were expected to discuss relations with China, the US and Turkey, along with details about the conflict in Libya and the counter-terrorism campaign in West Africa's Sahel region. 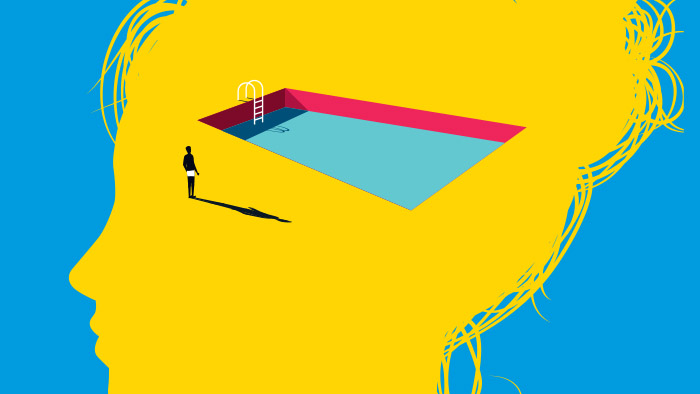