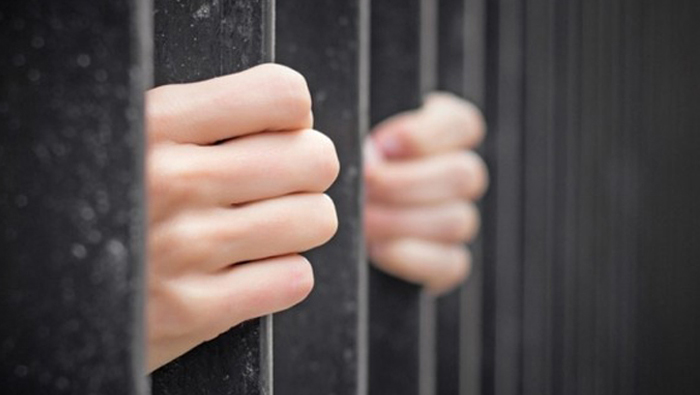 Washington: The annual report of the US Department of State has rated the Sultanate in the list of countries doing remarkable efforts in eliminating human trafficking.
The Sultanate was rated in the second level along with countries such as Germany, Poland, Turkey, Italy and Latvia.
The report rates countries in four levels depending on their efforts in combating human trafficking. The report indicated an increase in the Sultanate's government efforts within the framework of combating human trafficking.
The report also hailed the government decision on the removal of the No Objection Certificate (NOC), which enables individuals search for new jobs without the approval of employers and which would limit exposure of individuals to potential labour crimes, following the amendments to Foreigners' Residence Law.