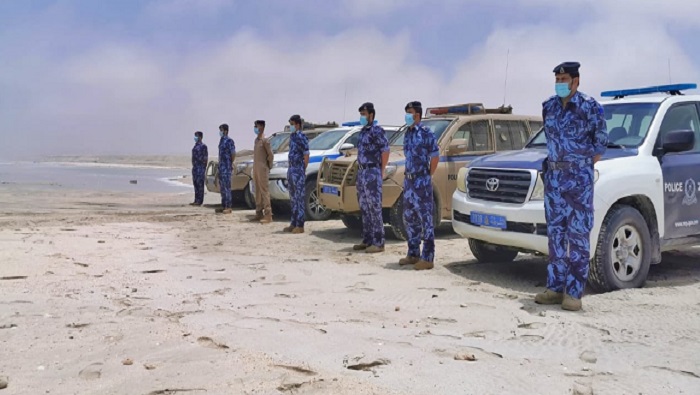 Muscat: A body of a missing man was found in the east of Duqm Port, Royal Oman Police (ROP) said .

A statement issued online by ROP said, "The body of the sunken citizen was found in the east of the port of Duqm by one of the fishermen. The leadership of Al Wusta Governorate Police appreciates all the efforts made by its rescue teams in cooperation with the General Authority of Civil Defense and Ambulance, and the Royal Oman Air Force and the citizens."