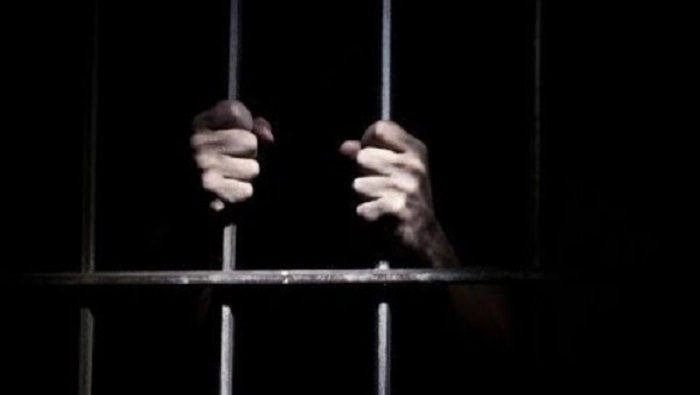 Muscat: The US State Department praised the efforts of Oman in the fight against human trafficking.

A statement issued online by Oman News Agency (ONA), said, "The US State Department has praised Oman’s great efforts in the fight against human trafficking and noted the steps to allow those affected are allowed to self-report to obtain protection from relevant government agencies."

"It also noted the government’s announcement of its decision to cancel the No Objection Certificate (NOC) from the employer, allowing individuals to search for a new job without the employer’s approval and reducing their exposure to potential labor crimes," the statement added.