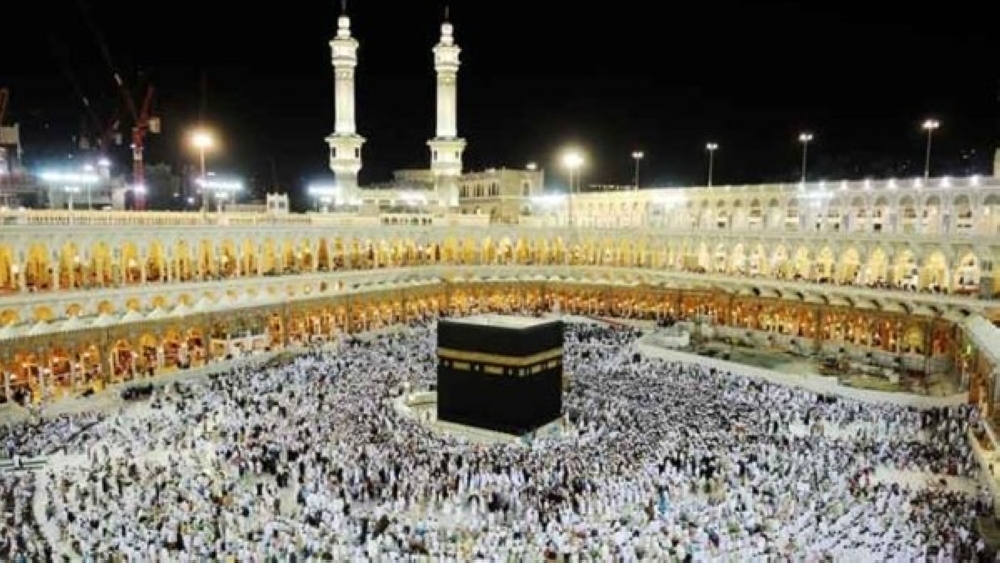 Muscat: The Ministry of Awqaf and Religious Affairs yesterday issued a statement on the Haj season for 1441 AH.
The following is the text of the statement: "Based on the statement issued by the competent authorities in the sisterly Kingdom of Saudi Arabia, which includes holding a very limited Haj this year 1441 AH, for those wishing to perform Haj rituals from different nationalities residing inside the Kingdom only.
This wise statement aims at preserving sharia objectives, taking into account the safety of the pilgrims from Covid-19 pandemic, and to achieve global health security in the face of the spread and rise of infections and precautionary measures in this regard."
The Ministry of Awqaf and Religious Affairs would like to announce to the registrants in the electronic Haj system for the aforementioned season that no obligations are incurred because of that, including the inability to arrange their journey to perform the Haj rituals of this season. The registration mechanisms for the next season will be announced, according to the followed procedures. The statement prayed to the Almighty Allah to protect all, and bestow peace and tranquility on the whole world."