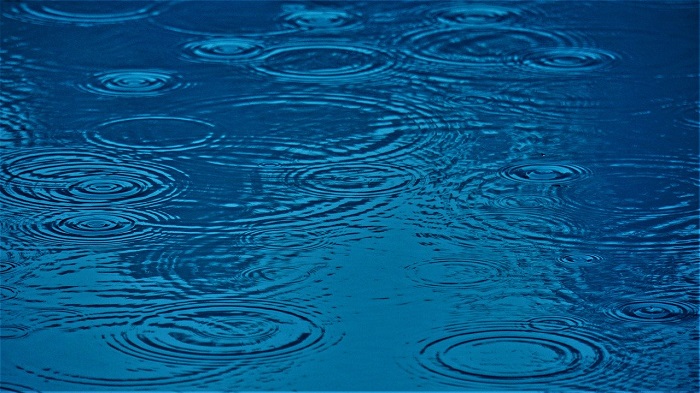 Muscat: There are chances of isolated rains over the governorates of South Al Sharqiyah, Al Wusta and the Al Hajar Mountains on Friday, the Public Authority for Civil Aviation (PACA) said in its weather forecast.

“Clear to partly cloudy skies along coastal areas of Dhofar and chance of cloud advection with isolated rain over Al Wusta and South Al Sharqiyah. Mainly clear skies over rest of the Sultanate with chances of isolated rain and thundershowers associated with fresh winds over Al Hajar Mountains and adjacent wilayats during afternoon. Chances of late night to early morning low level clouds or fog patches along most of the coastal areas. "

PACA also said: "Today's sea state and wind forecast is 'rough' (waves of up to 3.5 m height) along the coastal areas of the Arabian Sea."

The Oman News Agency (ONA), said: “The highest temperature expected on Friday is 48 degrees in wilayats of Fahud and Haima and the lowest is 22 degrees in Jabal Shams.”