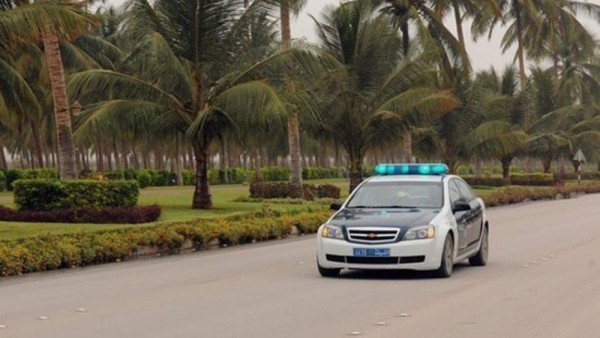 Muscat: Six people including a woman have been arrested on charges of theft and fraud on Thursday, the Royal Oman Police said.

In a statement issued, ROP said a person was arrested for multiple theft cases in North Al Batinah Governorate, while two people, one of whom a woman, was arrested for fraud and stealing a mobile phone from a store.