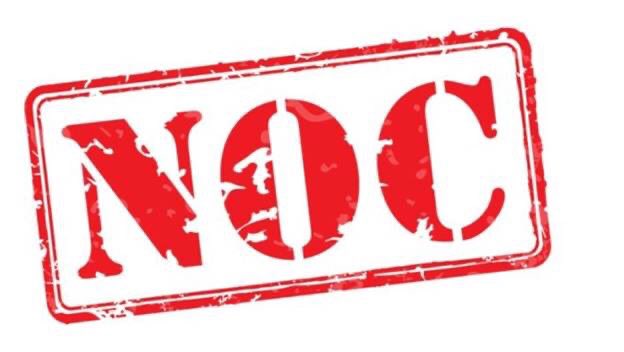 Muscat: Since the law regarding the No-Objection Certificate (NOC) was introduced to stop expats from switching jobs, the number of highly qualified workers has decreased significantly, the Government Communication Center (GC) said.
Also read: NOC removal to boost Omani workforce competitiveness
According to data published by the GC, the percentage of highly qualified and efficient workers decreased from eight in 2013 when there was no NOC to 3 per cent in the first year of its application.
"Meanwhile, the number of expat workers with limited skills and the total number of expatriates continued to rise in the Sultanate," the data prepared by National Centre of Statistics and Information NCSI revealed.
The GC explained that because of the NOC the Sultanate lost efficient workers and they left the Sultanate as the workplace with NOC ban was not attractive."
"In order to enhance the competitiveness of the labour market and to attract highly skilled foreign labour, the Sultanate is gearing up to abolish the NOC, which has been mandatory for expat workers who want to move from one employer to another," the Government Communication Center added in a statement.