US fighter jet crashes into sea off UK coast 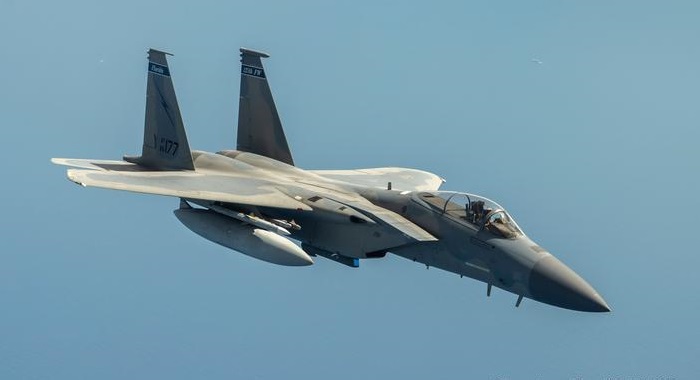 The US Air Force confirmed on Monday that an F-15C Eagle jet had crashed in the North Sea.

In a statement, the US Air Force said: "The aircraft was from the 48th Fighter Wing, RAF Lakenheath, United Kingdom...At the time of the accident, the aircraft was on a routine training mission with one pilot on board."

The statement added that the cause of the crash as well as the status of the pilot are still unknown and that UK Search and Rescue have been deployed.

According to British media, the east Yorkshire and Bridlington coastguard has confirmed that a major operation is underway.