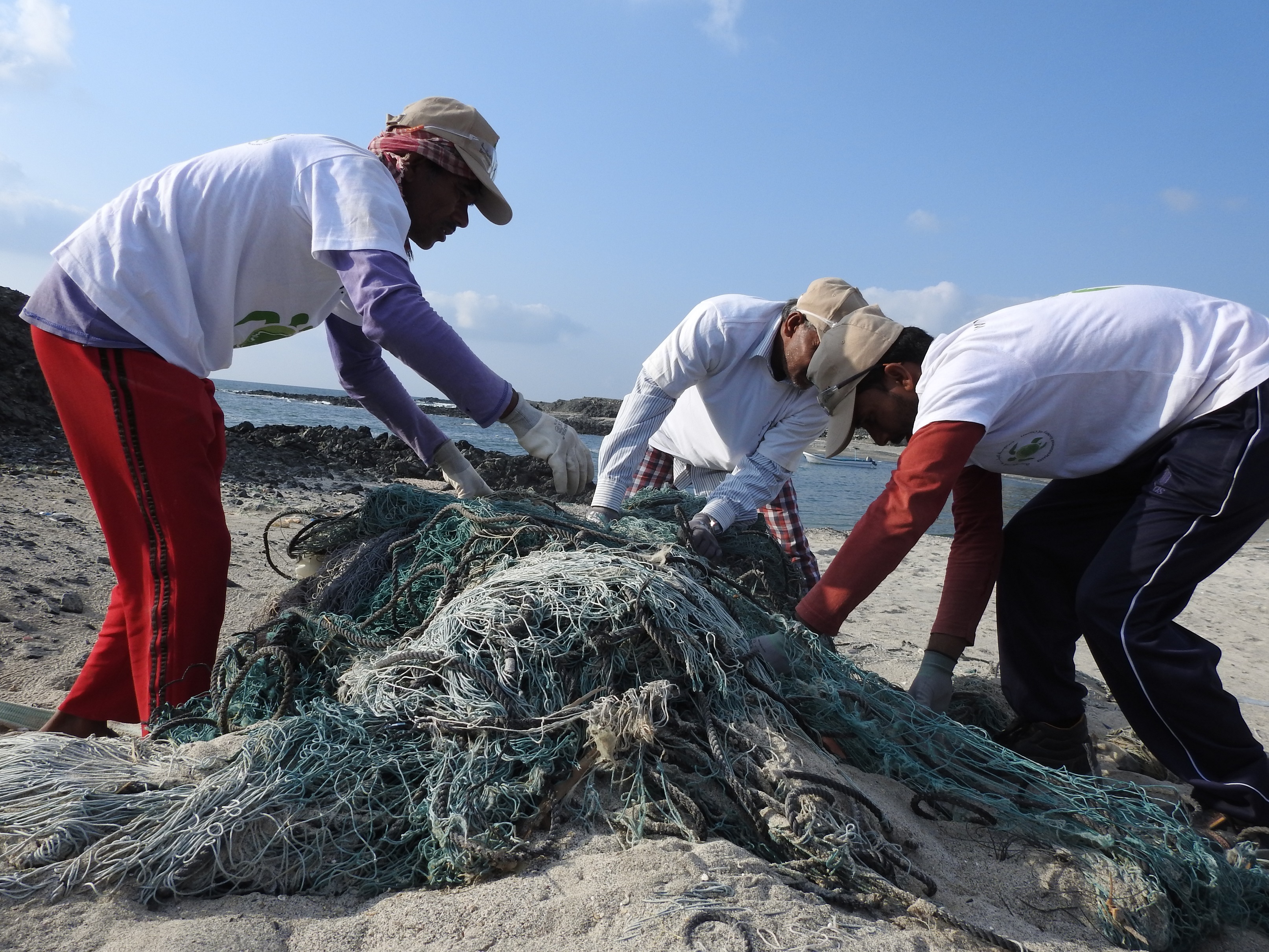 Muscat: The Environment Society of Oman (ESO) has won a $5,000 grant for conservation of Sea Turtles given jointly by two non-profit groups after a keen global contest which had 45 competitors in the field.
ESO plans to utilise the funds to organise a dedicated net clean-up campaign in 2021 on Masirah Island, which is one of the most popular nesting areas for loggerhead turtles in the world.
Non-profit groups Turtle Island Restoration Network and SEE Turtles, both headquartered in America, held a grant contest this summer, known as the Summer Sea Turtle Sustainability Grant, to offer non-profit organisations around the world emergency funds.
The contest was held in response to the financial impact of the COVID 19 pandemic on the ability of NGOs to raise funds and with a view to supporting projects dedicated to protecting nesting turtles.
Forty-five non-profit organisations applied to receive the grant and more than 30,000 individuals from around the world voted for the group they wanted to receive the funds.
Thanks to the incredible support of the local community here in Oman, ESO has secured the most votes and been awarded the $5,000 grant.
“The Sultanate is an important stronghold for sea turtles, but their populations are in constant decline due to various threats, one of the largest being entanglement in fishing equipment. ESO has been running an annual net clean-up campaign since 2017, removing over 500 tonnes of discarded fishing gear. These initiatives are costly, and require support from heavy machinery as well as personnel time. Unfortunately, COVID-19 has had a significant impact on our ability to raise the funding necessary to continue to support this work,” said Suaad Al Harthi, ESO’s Executive Director.
“We are overwhelmed by the support we have received, both locally and internationally, to secure this valuable grant. We would like to extend our deepest gratitude to our community of supporters for getting behind this competition and for helping us secure the votes needed to win. In so doing, you have ensured that our efforts to safeguard the future of sea turtles in Oman can continue for another year.”
Oman is home to four of the seven species of turtles found in the world, including the world’s second largest population of Loggerhead sea turtles. Others include the Green Turtle, Hawksbill Turtle and Olive Ridley Turtle who all nest in Oman. The Leatherback Turtle, a fifth species, can sometimes be found visiting our waters for feeding or whilst migrating.
All of these species are endangered to various degrees on the IUCN Red List and face high risk of extinction in the wild. Both land-based disturbances like coastal development and beach driving, and sea-based disturbances such as turtles being caught in fishing nets by mistake (bycatch), ghost fishing, plastic pollution and climate change; all of which are major threats that impact both the habitat and population.
With the support of funding from the Marine Turtle Conservation Act - US Fish and Wildlife Service (US FWS) and working in collaboration with the Ministry of Environment and Climate Affairs (MECA), ESO has been combatting these threats through its Sea Turtle Research and Conservation project, based on Masirah Island, since 2008. Its annual net removal campaign, which takes place ahead of turtle nesting seasons, helps to mitigate the threat of entanglement and ingestion during nesting and hatchling.