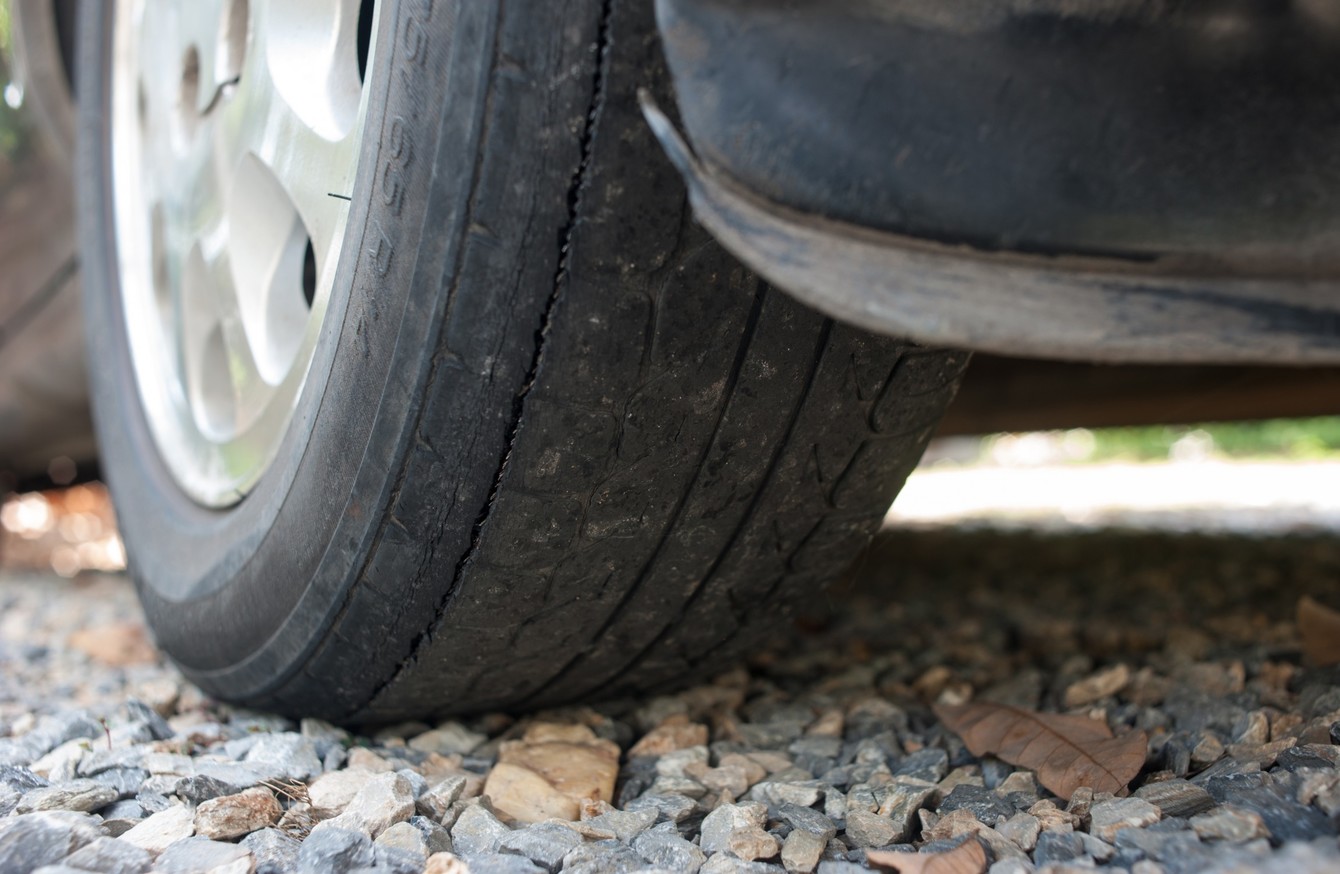 Muscat: A court has issued a three month suspended prison sentence against an expat for selling defective tyres, the Public Authority for Consumer Protection (PACP) announced.

PACP said in a statement: "Al Mussanah first instance court issued a ruling against an expat worker who sold defective tyres and punished him with three months suspended prison sentence and ordered him to pay the expenses of the public lawsuit. He is also obliged to pay the defendant the price of defective tyres and the expenses of a tyre expert."

"The worker's behaviour violated Article (25) of the Consumer Protection Law promulgated by Royal Decree No. 66/2014 stating that 'the supplier shall take back the commodity and return the value or replace it or repair it without compensation, in case the consumer finds a defect in it'," the authority added.