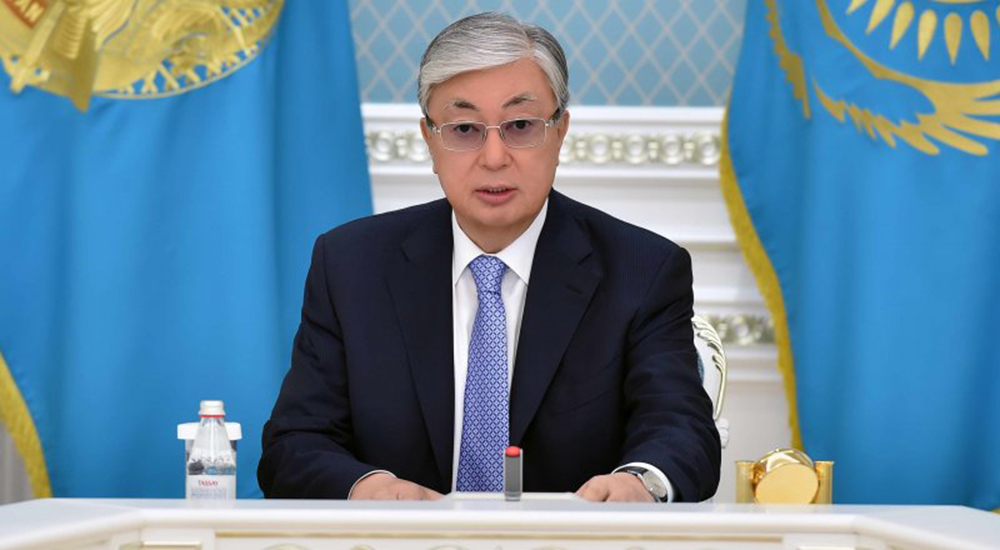 2019 has become a period of a new historical year for Kazakhstan. For the first time, a key issue on the national agenda as a transit of power in domestic political practice was carried out. The final act was the presidential election, following which Kassym-Jomart Tokayev won the mandate of public trust. Thus, the central Asian country has entered a new historical stage full of new hopes and expectations.

On 12 June 2019, Kassym-Jomart Tokayev officially assumed the post of Head of State, determining a line of state policy and confirmed the succession of the foreign policy by announcement during the inauguration that Kazakhstan would continue to implement the strategic programmes of the First President of Kazakhstan - Elbasy NursultanNazarbayev.

During this year, President K K Tokayev ensured a soft and stable transfer of power. On one hand, he continues to implement the current state course, on the other, it brought a new impetus, ensuring revolutionary development. Nursultan Nazarbayev, as a nationwide leader, comprehensively supports President K K Tokayev. The time of political transit in Kazakhstan coincided with the period of global changes and transformations, which also left its mark on the actions of the new Kazakh leader. In the changing realities, President Tokayev had to look for new forms of work when, at the same time, it was also necessary to maintain the general strategy of the development of the Republic of Kazakhstan.

One of the key points of Tokayev’s presidential agenda was the creation of the National Council of Public Trust, which includes well-known politicians, public figures, economists and intellectuals. The work of the National Council is carried out in political, social and economic areas, the most urgent and acute issues of state development are included on the agenda

Over the past year, President Tokayev implemented a set of measures aimed at improving the social well-being of both individual segments of the population and society as a whole. An amnesty on loans was implemented in the country for mothers with large families, families with children with disabilities, orphans, and families who do not have an income provider. Overall, more than 500,000 people were impacted by the amnesty. Thus, citizens who were in a difficult life situation were freed from debt. A system of social support for the population is developing. From this year, student scholarships and salaries of public sector employees — educators, employees of civil protection bodies and the law enforcement bloc — have increased.

To strengthen the system of public safety in 2019, in his address to the nation, the Kazakh leader demanded toughening criminal penalties for drug trafficking, human trafficking, physical abuse etc.

There is also a severe pandemic of new coronavirus COVID-19, which surrounded Kazakhstan due to the outbreak of the disease in neighbouring countries. Tokayev led the Kazakh citizens through the state of emergency and full quarantine which lasted for 2 months. Today, the country is emerging from the pandemic with minimal losses and is gradually recovering.