Arrests in Oman over Gazelle poaching 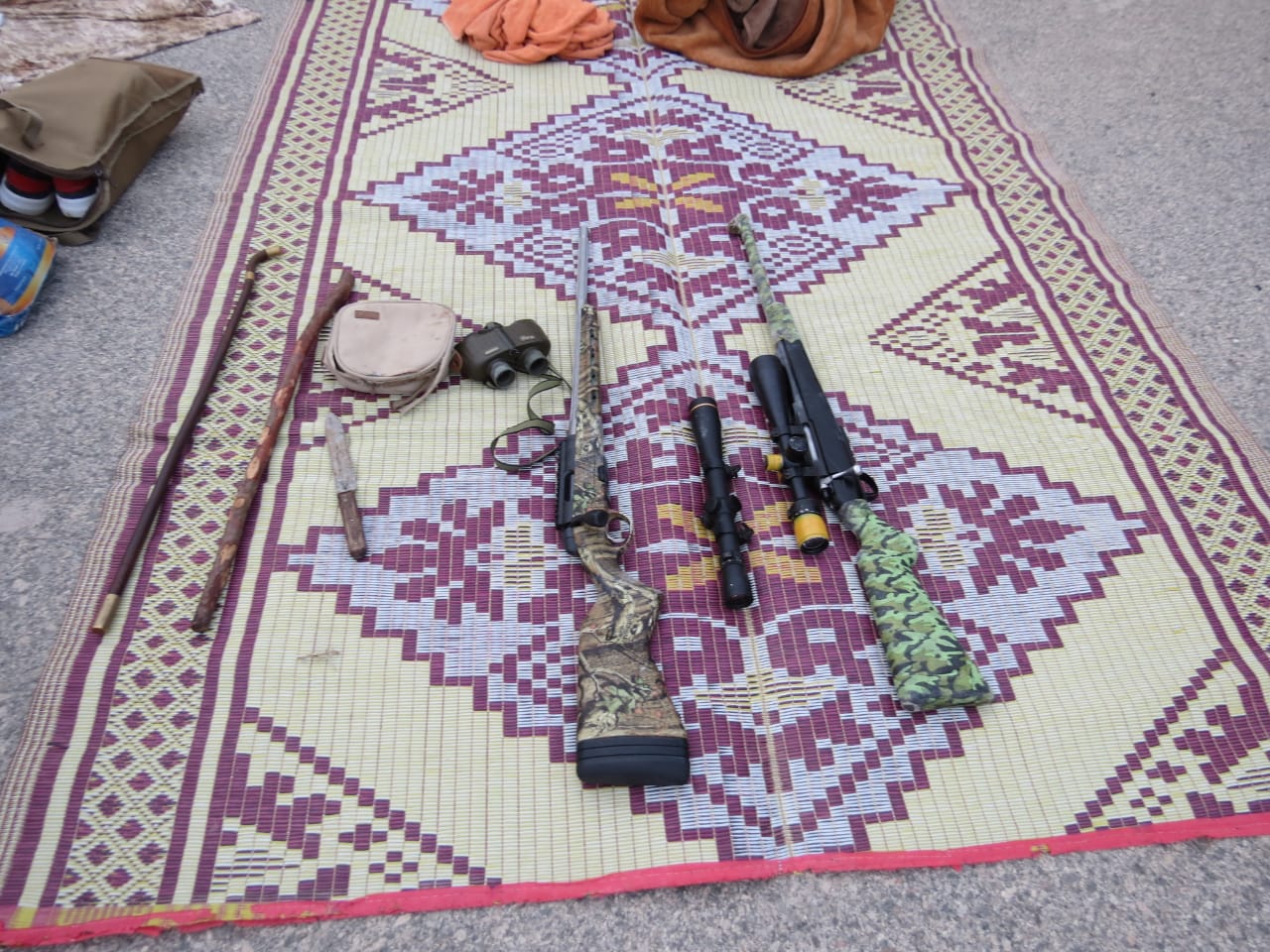 Muscat: Three citizens have been arrested for hunting an Arabian gazelle, Ministry of Environment and Climate Affairs said on Thursday.

The ministry said in a statement: "Wildlife guards at the General Directorate of Environment and Climate Affairs in Dhofar Governorate, in cooperation with Royal Oman Police, arrested three citizens who hunted an Arabian gazelle in the governorate of Sadah, where all the seizures were confiscated and referred to the court to take legal action against them."

The Ministry of Environment and Climate Affairs has called-on everyone to cooperate and report on violators of wildlife, and the ministry is continuing to take all legal measures against violators without any complacency.