Safety campaigners in Oman call for hike in speeding fines 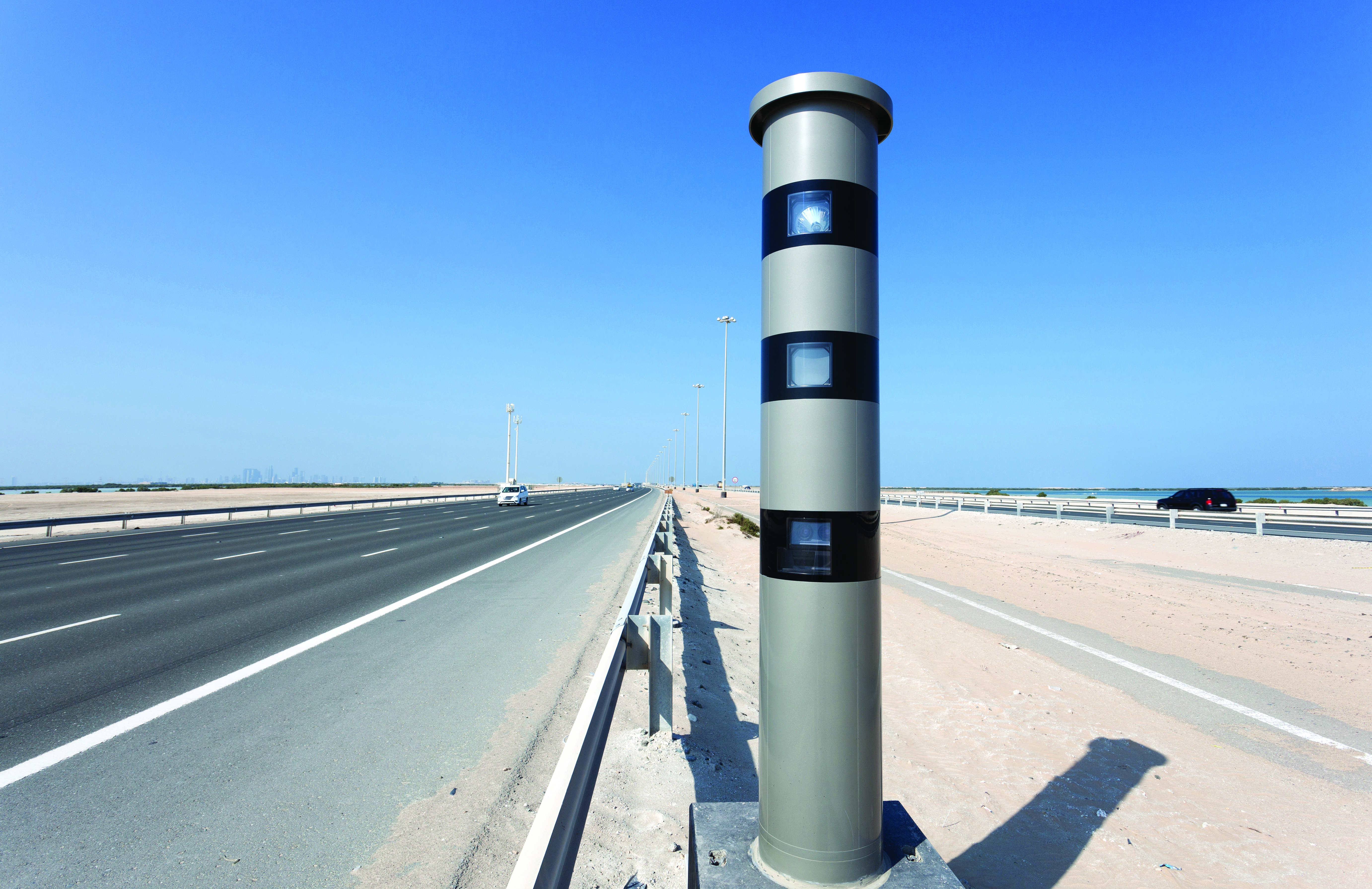 Latest: 'Educate rather than increasing traffic fines in Oman'
Muscat: Oman has the lowest speeding fines in the Gulf Cooperation Council (GCC) leading to calls from campaigners for penalties to be raised to keep drivers under the speed limit.
Motorists braking before speed cameras is a common sight on Oman roads and safety activists feel hitting offenders harder in the wallet for breaking the limit, even at the lower end of the scale, would force drivers to slow down and drive more responsibly.
Get your essential daily briefing delivered direct to your email inbox with our e-newsletter
Oman’s range of speeding fines is far lower to that of the rest of the GCC countries as an OMR10 fine is imposed for those who exceed the speed limit between 15 to 35 kilometres per hour, while an OMR15 fine is realised for exceeding 35 to 50 km/hour beyond the speed limit. A fine of OMR35 is taken from those exceeding the speed limit by 50 to 80 km/hour.
In the United Arab Emirates, speeding fines range from DH400 to DH1,000 (OMR41.9–OMR104.8), Saudi Arabia’s fines start from SAR300 to SAR900 (OMR30.7–OMR92.3) while Qatar starts from QAR500 to QAR1,000 (OMR52.8–OMR105.7). Bahrain’s lowest speeding fine begins from BHD50 to BHD500 (OMR51–OMR510) while Kuwait starts from KD40 to KD100 (OMR 50.8 – OMR 127.2).
Other countries impose fines at 10km/hour intervals with the price getting higher as the speed increases.
“I believe that it will in fact (reduce accidents) and will reflect positively and reduce the number of fines,” said Daryl Hardy, CEO of Safety First, about increasing the speeding fines.
“No one is going to like it, I can assure you. Around the world this is how they made a ‘change’ and it’s penalising people for breaking the law. If you hurt them in the wallets, it’s the quickest way for them to realise,” he added.
“If the penalty is higher for other traffic violations, such as wearing seatbelts, installing a child restraint and texting or talking on the cell phone while driving, people would not break the law often... that’s for sure,” said Hardy.
Speaking to Dr. Mohammad Al Zadjali, Head of the Legal Committee in Majlis Al Shura and Chairman of the Oman Lawyer’s Association, he said he agrees with raising the fine as it will help in preventing accidents in the future.
“There are hefty fines in the amended traffic law; so when the new, amended traffic law is issued it will contain all the fines and violations in order to make our roads safer,” said Al Zadjali. “It also isn’t a problem to propose a suggestion to the Majlis Al Shura to study and hereafter send it to the higher authorities, in order to prevent excessive speeding,” he added.
Zadjali added: “I am prepared to raise the issue of implementing an increase of speeding fines with the members of the Majlis.”
Common reactions from some people are negative where Nada Al Moosa reacted by saying, “No we can’t cope with everything increasing.”
Saleh Al Farai said,“They should increase the awareness of people not the traffic fines.”
According to Royal Oman Police statistics, 3,411 accidents were registered for speeding in 2015 leaving 1,728 injured and 383 dead; it is also the top reason for accidents in the Sultanate.