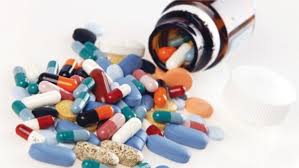 Muscat: Sultanate seeks to increase its production of medicines by 20 per cent by 2025.

The Director-General of the General Directorate of Pharmacy and Medicine Control of the Ministry of Health said, "The ministry seeks to raise local production of pharmaceutical industries to 20 per cent by 2025, compared to 6 per cent of the medicine currently being produced."

He pointed out that the medicine market in the Sultanate for the public and private sectors amounts to more than OMR175 million, while the market for existing local pharmaceutical factories, whether for the local market or export, has reached more than OMR50 million.