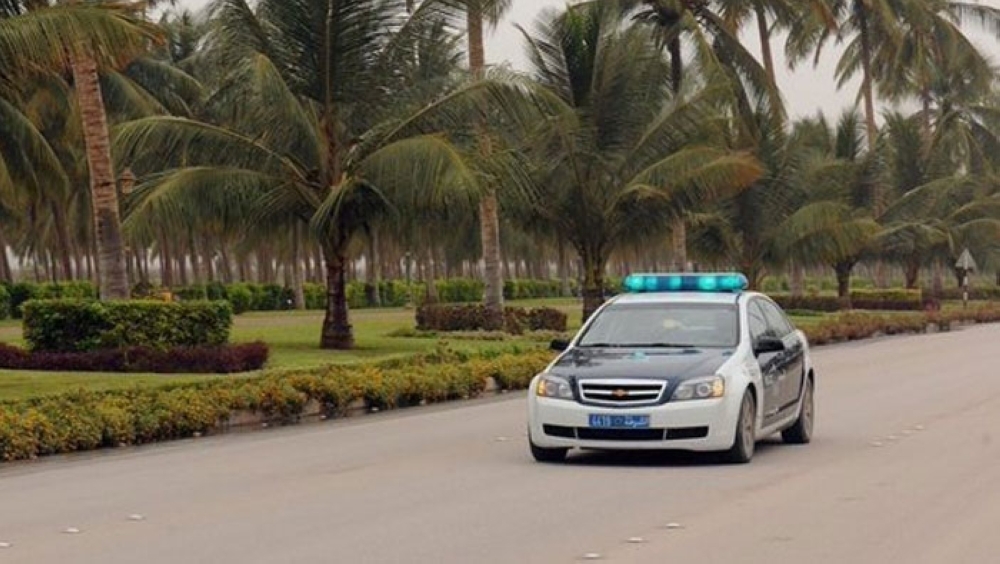 Muscat: The second person, who was missing in wadi Arzat yesterday, has been found dead, The Public Authority for Civil Defense and Ambulance (PACDA) announced.

A statement issued online by PACDA said, "Yesterday, the Civil Defense received a report about the detention of seven people in the wadi in Ein Arzat region, and also how the rescue teams were able to rescue five people who were stuck because of the flowing force of the wadi. Out of the two people who were swept away, one of them was found yesterday and he was dead. The second missing person in Ein Arzat region, has also been found dead today.” 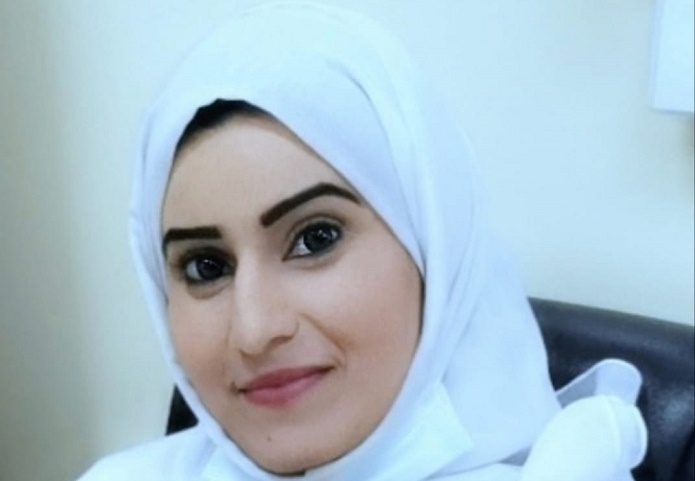 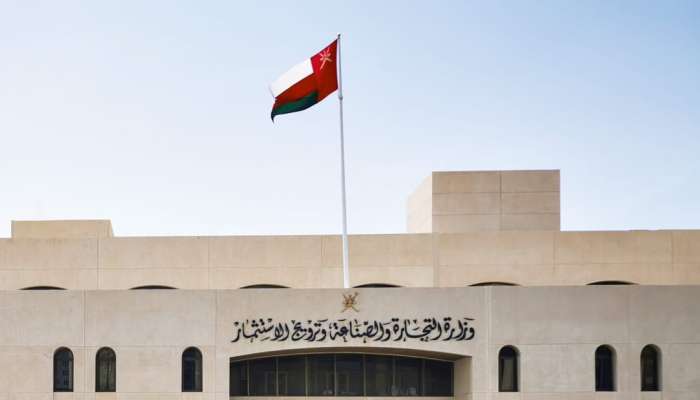 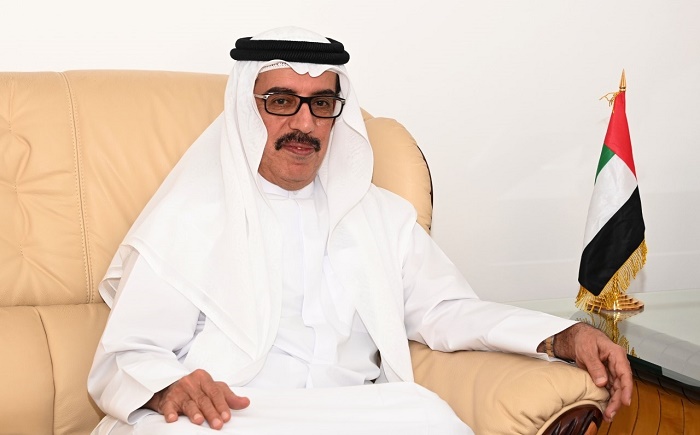 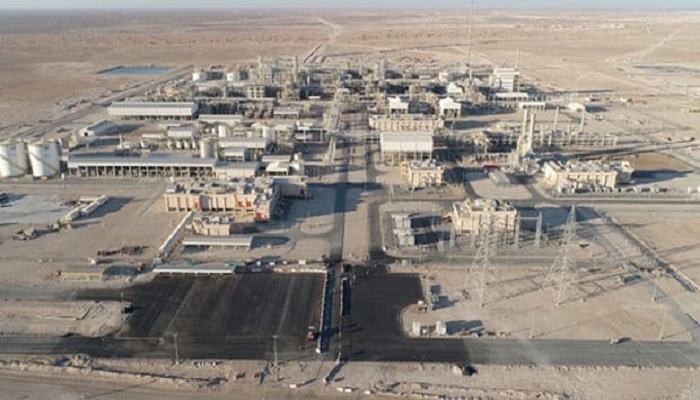