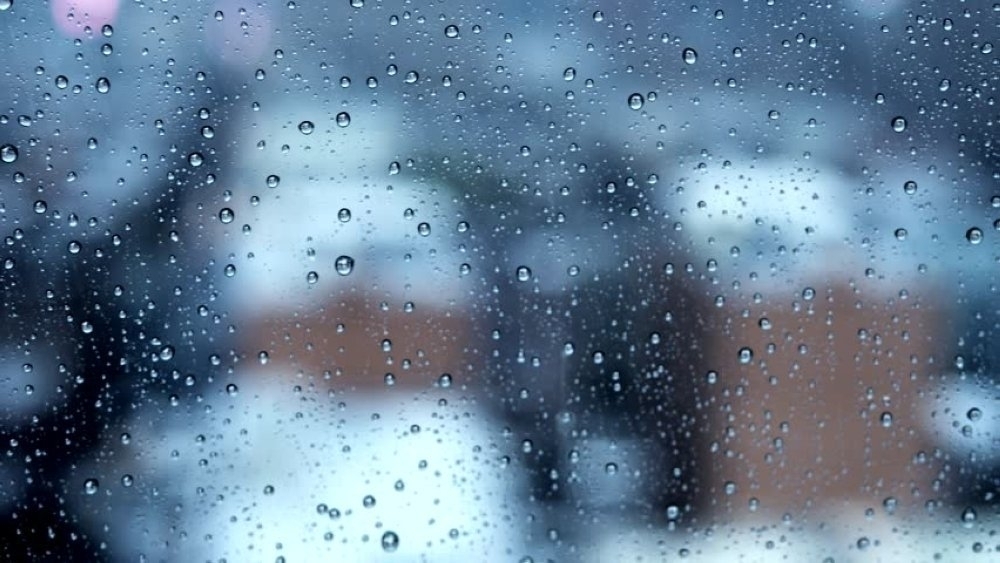 Muscat: The peak of the tropical depression is just started to influence the wilayat of Dhofar Governorate from today afternoon till tomorrow (Saturday) with more heavy rains and strong winds.

An official from the Public Authority of Civil Aviation (PACA), spoke exclusively to Times of Oman said, “The wilayat of Dhofar Governorate, in general, witnessed heavy rain and recorded a large amount of rain exceeding 100 millimetres during the past few hours.”

He confirmed, “It is possible that the amount of rain will increase during the coming hours from today afternoon to tomorrow, Saturday, the peak of the impact of the tropical depression, and there is also a possibility that the strength of the depression will develop further.”

“It is also possible that the amount of rain reaches up to 200 millimetres per day and the cumulative amount of rainwater is more since then,” he said.

He pointed out that, “The winds will not be as intense as the previous tropical states, but would be stronger than usual.”

An official explained, “The tropical state begins as any usual case in the Arabian Sea. The beginning is a coherence of masses of cumulative clouds and accumulates, which leads to a decrease in air pressure in that region forming an air depression or a region of low air pressure convergence.”

“When the pressure drop increases, the movement of the wind begins in a circular manner and therefore is classified as a tropical depression by virtue of being in the orbital region,” he added.