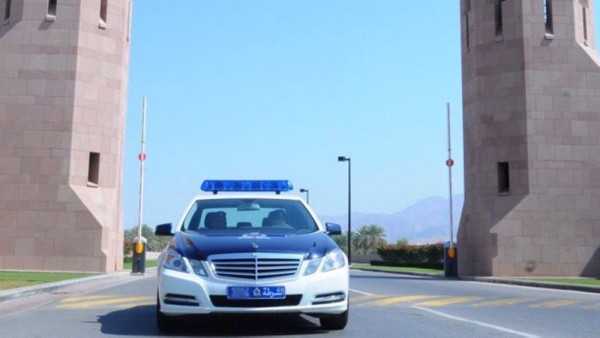 Muscat: The Emergency Situations Management Committee in Dhofar Governorate holds a meeting chaired by Brigadier Mohsen bin Ahmed Al Abri, Commander of the Dhofar Governorate Police, in the presence of all general managers and supportive core sectors to discuss the readiness of all sectors to deal with the weather situation in the Governorate, the Royal Oman Police (ROP) said.

A statement issued online by ROP said, “The meeting touched on several points, identify risks and the mechanism to deal with them, and stand on the readiness of all sectors to deal with the weather situation, as has been activated the Center for the Management of Emergency Cases led by the police of the governorate to deal with various communications received during the weather.”

“And spread periodicals in all welayats to awareness all citizens and residents, and alert all residents of coastal areas and those close to the streams of wadis and camel owners to be present in safe places,” the statement added.