Rainfall predicted over parts of Oman 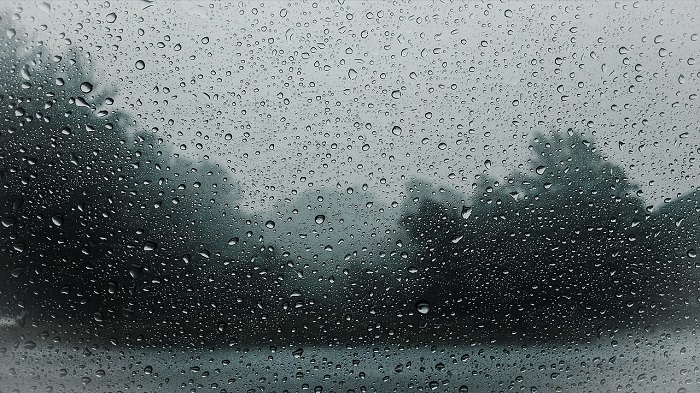 Muscat: There is isolated rain, accompanied by thunder and fresh winds, forecast over the governorate of Dhofar, the Public Authority for Civil Aviation (PACA) said.

A statement issued online by PACA said: “The aerial photograph shows the the continuous flow of rain clouds over Dhofar Governorate, with heavy rains leading to the flow of wadis.”

Mainly clear skies over the rest of Sultanate with chance of clouds development and isolated rain occasionally thundershowers over Al Hajar Mountains towards afternoon and chance of late night to early morning low clouds over parts of South Al Sharqiyah and Al Wusta governorates.”

The Oman News Agency (ONA), said: “The highest temperature expected on Monday is 44 degrees in wilayats of Adam, Sur and Sohar and the lowest is 16 degrees in Jabal Shams.”