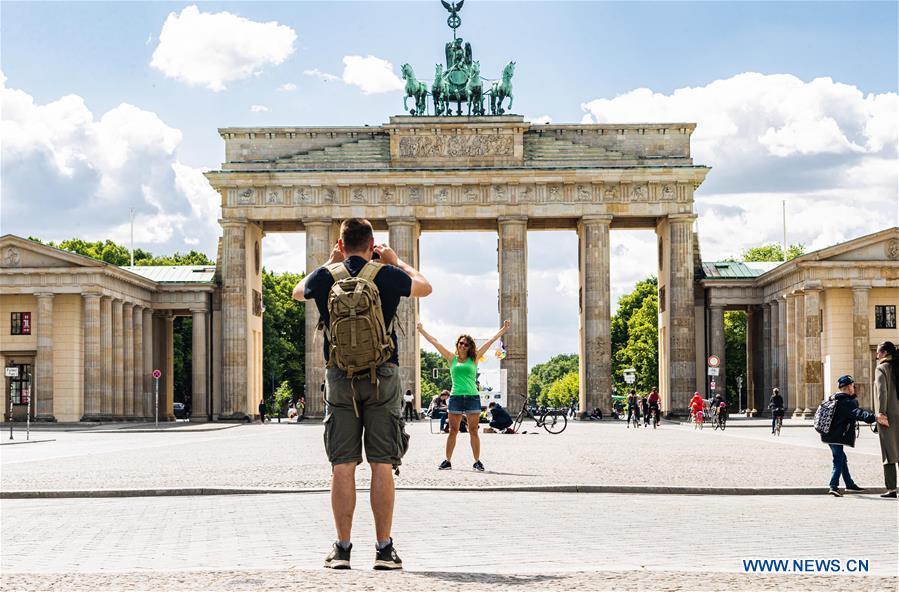 BERLIN: The German federal government and the 16 states have agreed in principle to keep coronavirus contact restrictions in place until June 29, the Federal Press Office announced Tuesday night.

Within the framework of this decision, federal states can maintain the previously applicable contact restrictions or allow up to 10 people or members of two households to stay in public space. But states are also allowed to ease up or toughen other rules that regulate behavior in public spaces, infections rate permitting.

The federal and state governments continue to recommend that people should limit their number of social contacts as low as possible and keep the size of their social group as constant as possible. Rules on hygiene and social distancing should also be observed at private gatherings in closed rooms, the decision noted.

The number of people should correspond to the size of the rooms "and adequate ventilation should be provided." Wherever possible, private gatherings should be held outdoors because of the significantly lower risk of infection. "In any case, the traceability of participants should be guaranteed," it said.

The agreement was reached on Tuesday after more than a day of consultations among federal and state government officials. The restrictions came into force on March 17.