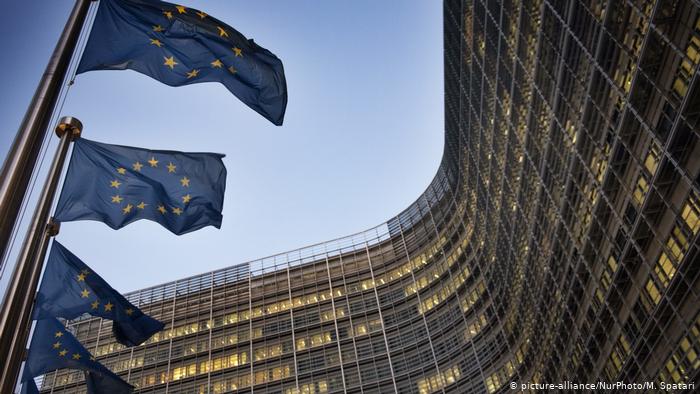 The European Commission proposed a €750-billion aid package to help Europe’s economic recovery from the fallout of the coronavirus pandemic on Wednesday.

European Commission President Ursula von der Leyen said in a statement: "The recovery plan turns the immense challenge we face into an opportunity, not only by supporting the recovery but also by investing in our future: the European Green Deal and digitalisation will boost jobs and growth, the resilience of our societies and the health of our environment."

"This is Europe's moment. Our willingness to act must live up to the challenges we are all facing. With Next Generation EU we are providing an ambitious answer."

European Commission President Ursula von der Leyen is due to unveil the proposal on Wednesday afternoon.

Sources familiar with the plan told news agencies that the package will consist of €500 billion in non-repayable grants and another €250 billion in loans.

Such an aid package requires all 27 member states to agree for the plan to take effect.

The plan comes as the 27-member bloc faces the prospect of the deepest EU-wide recession since its formation in 1993. Nearly all member states have breached EU deficit limits as they have rushed to spend on supporting healthcare systems, businesses, and jobs.

The EU governing body aims to tie the proposed aid package to the next seven-year EU budget.

The anticipated proposal echoes a €500 billion plan put forward last week by France and Germany — two of the biggest champions for EU integration.Their plan would have the EU borrow money in financial markets to distribute to industries and countries hard hit by the pandemic in the form of grants.

But Austria, Denmark, the Netherlands, and Sweden — known as the "frugal four" — have protested that proposal, saying the aid should instead come in the form of low-interest loans. They have said they would not agree to a mutualisation of debt nor to an increase in the EU budget.