Isolation in Muttrah to continue 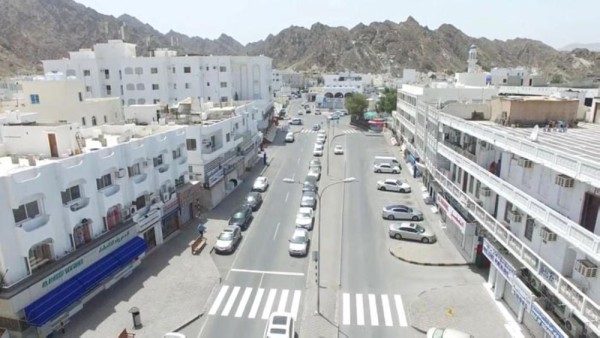 Muscat: Isolation in the Wilayat of Muttrah would continue, an official from the Royal Oman Police confirmed.

In an exclusive interview with Times of Oman, Major Mohammed Al Hashami said, "The new decision issued today to open Muscat governorate does not include wilayat of Muttrah and other areas in the governorate which are under health isolation."

On March 31 the Supreme Committee announced the closure of Wilayat Muttrah, and on April 10 wilayat of Muscat become completely under shutdown along with parts of Ruwi, Al Hamria and Wadi Kabeer.