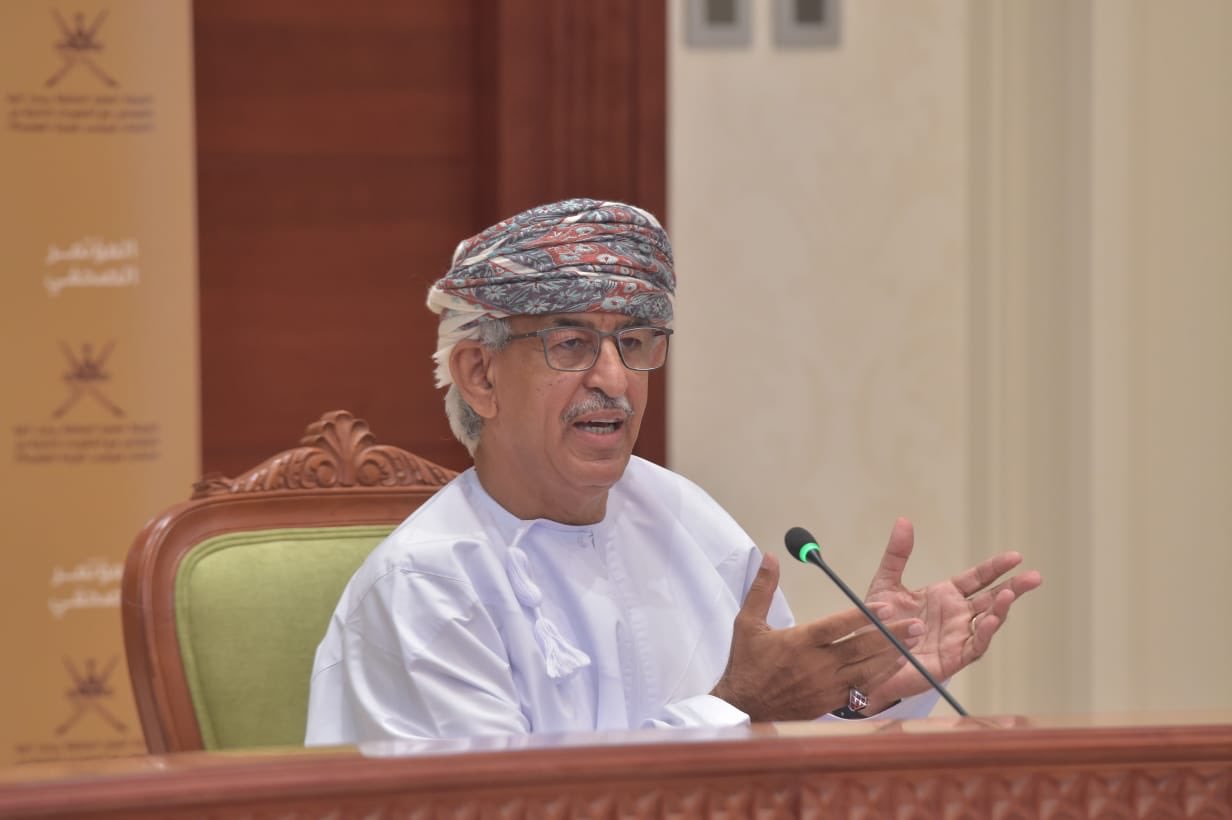 Muscat: Members of the Supreme Committee is addressing the media on the coronavirus outbreak.

2- Minister of Health: Plasma used for 25 patients 18 of them their health conditions improved.

3- Public Prosecutor: A fine of 200 riyals will be imposed for those who are not committed to institutional and domestic quarantine.

4- Minister of Health: There will be no curfew as the cases are not high compared to other countries. ROP will strictly monitor.

5- Public Prosecutor: The police have the authority to enter public and private institutions.

6- Public Prosecutor: Fines for violators will be transferred to the Corona Virus Control Fund. Every offender will be imprisoned for 48 hours. The fine for gathering per person is OMR100. The fine for not wearing a masks OMR 20.

7- Minister of Health: Cases among Omanis higher in the last few days as many are not following social distancing rules.

9- Public Prosecutor: Six months in prison, fine, and deportation sentences have been implemented for some people for not complying with the decisions of the Supreme Committee.

11- Minister of Health: OMR 28.4 million has been as fund from various entities so far including OMR 10 million from His Majesty the Sultan. However, there are many companies that provided support and in kind donations such as shelters and catering services.

13- Minister of Transport: Omani residents in GCC counties will be allowed to travel abroad specially those who who have relatives.

15 - Undersecretary of the Ministry of Foreign Affairs, three Omani scholars in France recovered from the Coronavirus, and recorded a case of a citizen who was on a tourist trip to New York.