British Airways to launch direct flight from Oman to London 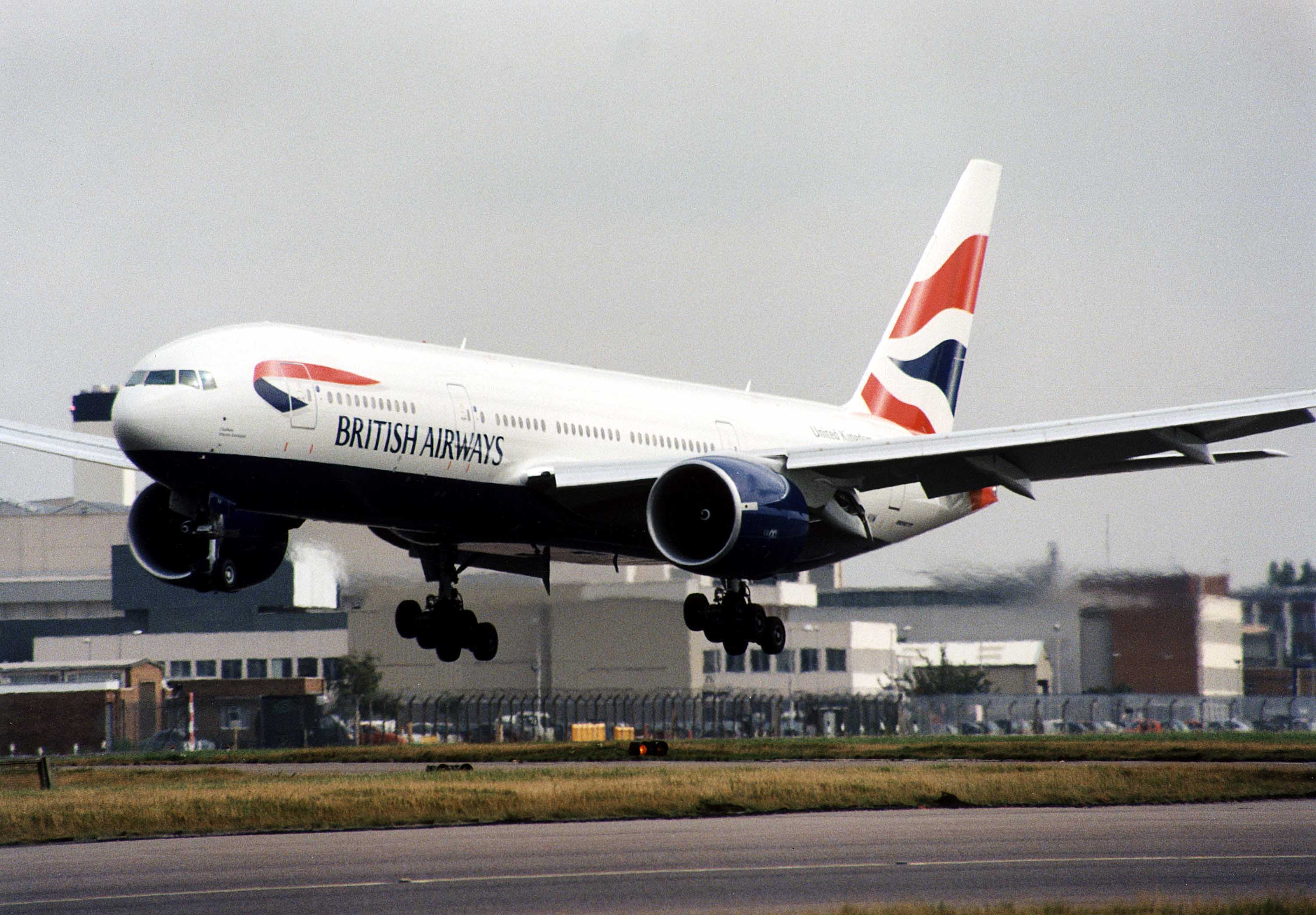 Muscat: For the first time in British Airways’ 43-year history of flying to Oman, the UK carrier’s customers will soon be able to experience uninterrupted, direct services between Muscat International Airport and London Heathrow.

Removing the Abu Dhabi stop on the service will reduce the journey time from nine hours and 45 minutes to seven hours and 15 minutes.

British Airways is offering return fares from Muscat to London from OMR 253 including all taxes and charges.

The new, direct Muscat to London flights are a far cry from the BOAC services, which debuted over four decades ago in November 1972. In the early seventies, British Airways’ Vickers VC-10 aircraft landed at the Omani capital’s all-new terminal at Seeb International Airport - the previous name for Muscat International Airport.

Paolo De Renzis, Head of Middle East, Africa and Central Asia Sales for British Airways, said: “This is a significant development for British Airways as we approach the 45th anniversary of this important regional route. We anticipate the non-stop service to London will be popular with our customers seeking faster connections to Europe and North America.”

Further details on British Airways new routes can be found at: www.britishairways.com/en-gb/flights-and-holidays/flights/new-routes