The narrative about Silicon Valley disrupting the auto industry has a flaw: The likes of Google probably aren't going to build their own vehicles, self-driving or otherwise. Traditional car companies will do it for them, just as outside manufacturers make mobile phones for top Silicon Valley brands.
Oh, and the cars probably will have steering wheels.
At the annual Automotive News conference in Detroit this week, John Krafcik, who runs Google's self-driving car project, explained that the tech company was going to "need a lot of help in the next stage of our project" and would be "partnering more and more." That's because "automakers have a track record of producing cars at scale" and Google doesn't have experience with mass production.
The Silicon Valley giant apparently was overambitious when it decided to build its own self-driving vehicles in 2014. Google's car initiative probably will resemble its Nexus programme for mobile devices: Phones and tablets that are made and branded by established manufacturers. They are only Google devices because they come with an unadulterated version of the company's Android operating system, free from any manufacturer-introduced flavourings.
"The reason we build hardware with our ecosystem partners," Google Chief Executive Officer Sundar Pichai said last year, is "so we can guide the ecosystem forward." Google, however, doesn't really build anything: The latest Nexus devices, the 5X and 6P smartphones, are made by LG and Huawei, respectively.
Now, 18 months after Google presented its toaster-like test vehicles to the public, it should be clear that carmakers aren't going to let Silicon Valley companies monopolise the software that's becoming increasingly important to their business. Last year, German manufacturers pooled resources to buy the Here navigation map business from Nokia. Ford has developed an open- source alternative to Android Auto and Apple CarPlay -- the software products that link mobile devices to cars' computer systems, and Toyota has signed up to use it. It turned out that automakers can produce or source cuttting-edge software. They are working on their own self-driving technology, too.
With car manufacturers wary of letting Google and Apple take over an important part of their product, the Silicon Valley companies have a choice of two strategies: One is to build their own car-manufacturing operation, which is an enormously expensive and risky proposition. The other approach is to outsource, which can be done two ways: The Apple-Foxconn model, in which the Chinese contractor builds devices to Apple's specifications and under Apple's brand, and Google's Nexus model. I suspect that only the second is feasible, even for Apple, which has its own secretive auto programme. No major car manufacturer, and probably no major parts maker, will build white-label cars for the tech companies: They have their own strong brands, and they know Apple suppliers would be forced to take huge risks.
One reason Google desperately needs a partner is that it's finding it hard to reinvent the four-wheeled vehicle. It has just made public a report on the 272 cases in 15 months when its test cars' software told human drivers to take over and the 69 when the drivers grabbed the wheel because they sensed danger. Google said the events were increasingly rare, but even if their number is cut down drastically, it's unlikely that Google would be able to fulfill its ambition of producing cars without a steering wheel, accelerator or brake pedal anytime soon.
Other companies testing autonomous vehicles also report numerous cases of driver intervention (Tesla is the one exception), but they never entertained the wheel-less fantasy to start with.
The self-driving car will be, well, a car -- except that it will be able to drive itself most of the time. Compared with today's vehicles, it will be enhanced, not reinvented.
Therefore, it makes little sense for tech companies to compete with traditional car manufacturers and lots of sense to partner with them. There are weaker competitors to beat -- for example, Uber and Lyft, which have been "disrupting" transportation.
Bloomberg reported in December that Google was planning to set up a separate unit under its Alphabet holding company that would offer rides in self-driving cars for hire. Google's resources are vastly superior to Uber's, and, if it finds strong manufacturing partners, it can be as disruptive to the new transportation companies as they themselves have been to the taxi business.
If that's the way things work out, though, the car industry may suffer, too. According to a Barclays report last year, the arrival of self-driving cars could reduce vehicle ownership by 50 per cent and annual auto demand by 40 per cent in 25 years. Carmakers read these predictions, too. It's likely that they are working on their own plans for self-driving-car-for-hire businesses. Some big manufacturers -- BMW and Daimler among them -- already have "sharing economy" projects, and others are likely to follow. Uber, too, may get help from them as it fights back.
Incumbents don't have to be passive victims as "software eats the world." Manufacturing prowess still counts, especially when coupled with open-mindedness and flexibility. - Bloomberg View 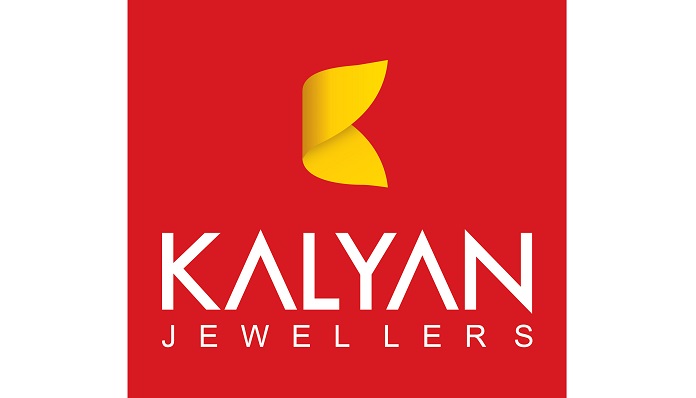 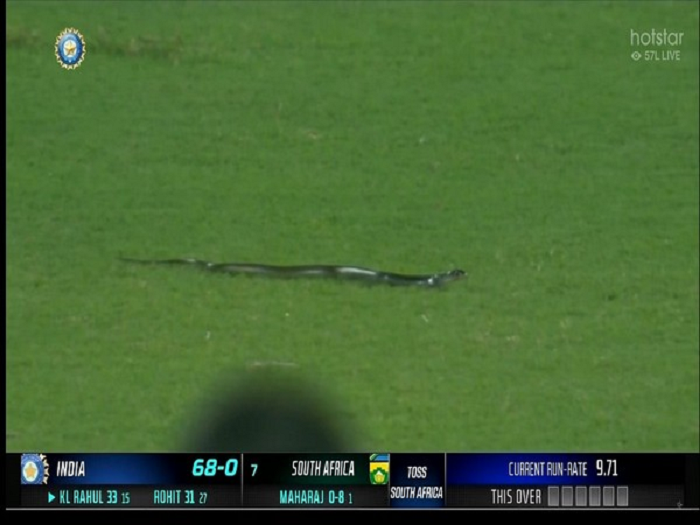 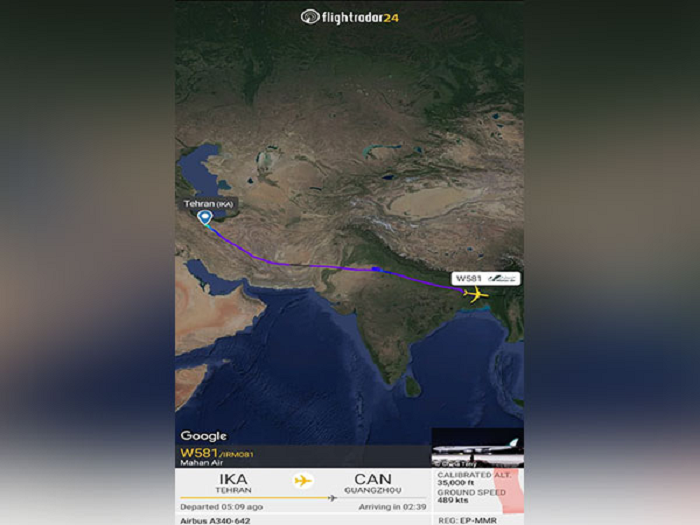 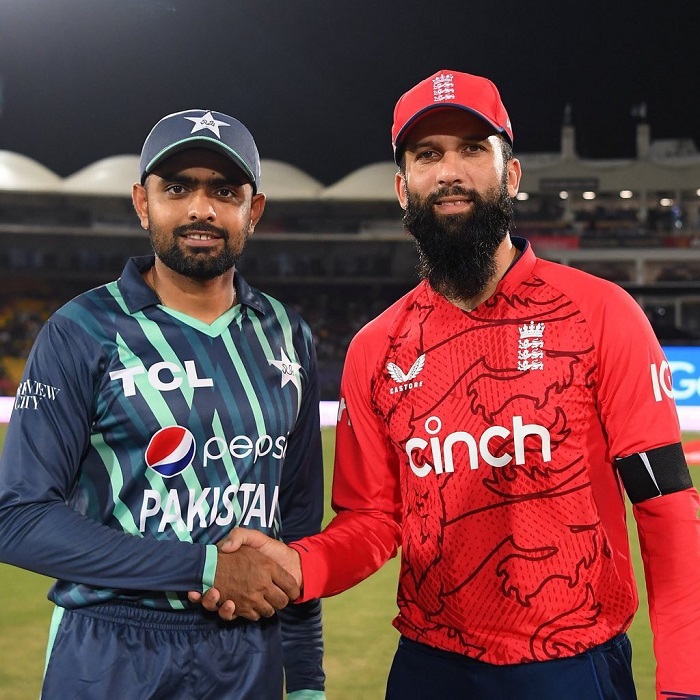 It was amazing how we won past 2 games: Moeen Ali after England clinch series against Pakistan