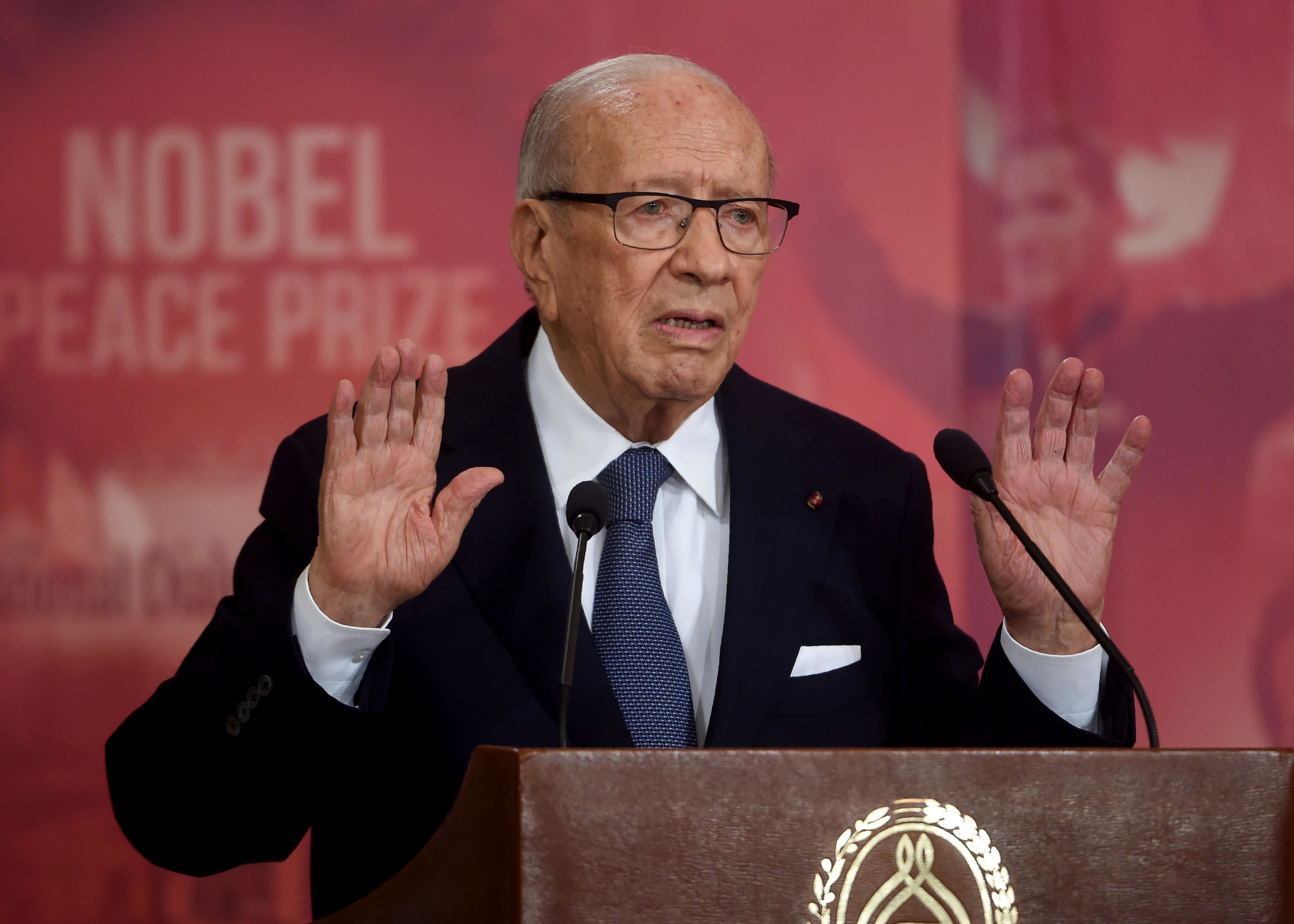 Tunis: Tunisia's prime minister has refused to resign and wants parliament to decide his fate, creating a political deadlock over President Beji Caid Essebsi's plan to form a new unity government.
Habib Essid stood his ground a few weeks after Essebsi called for negotiations on a unity government he believes would overcome coalition tensions that have blocked headway towards much-needed economic reforms.
"Prime Minister Habib Essid has chosen to go to parliament," Essebsi said in a speech on Wednesday after the premier insisted on leaving a decision on his future to lawmakers.
Tunisia's current ruling coalition has struggled to generate more growth and jobs since a series of militant attacks gutted the North African state's tourism industry.
Essebsi said last month Tunisia needed a bolder, more determined government to carry out the necessary reforms. "It is time for a change, and for audacity. We need a more courageous alternative that can apply the law and fight unemployment."
Tunisia's key parties are now expected to resume negotiations to choose a new premier ahead of a likely parliamentary no-confidence vote in Essid, which would require a simple majority to pass.
Tunisia has emerged as a political model for democratic change in the Arab world since its 2011 uprising that overthrew autocrat Zine El Abidine Ben Ali. But economic liberalisation demanded by foreign lenders to tackle high unemployment and frustration among its young over their lack of opportunities have lagged behind the political progress.