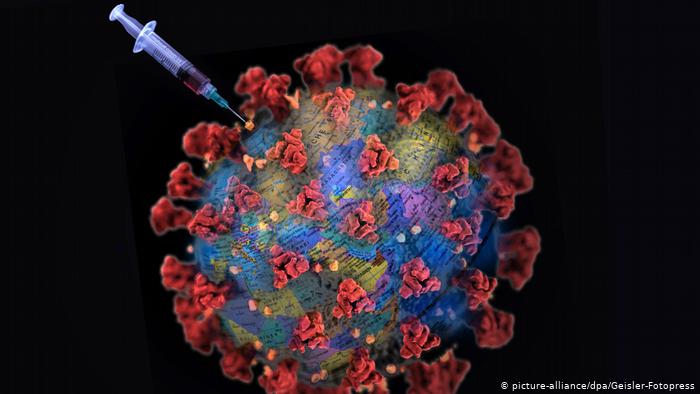 The fundraiser was hosted by the European Commission (EC) and co-chaired by several countries including Germany, Norway, France, Britain, Italy, Japan and Saudi Arabia, which currently holds the G20 chair.

China — the country where the coronavirus outbreak initiated — attended the online gathering, via its ambassador to the EU, while the US did not send any representative.

EC President Ursula von der Leyen said that pooling the resources from governments and philanthropists from across the globe would not only help develop a vaccine and treatments, but also ensure that these are universally available at affordable prices.

Von der Leyen said it "will help kick-start unprecedented global cooperation," but that "much more" would be needed in the coming months.

"Today's sprint was a great start for our marathon," she said following the three-hour pledging session, calling commission's €1 billion contribution a "team effort," implying that it includes contributions from EU member states.

WHO Director-General Tedros Adhanom Ghebreyesus praised the fundraiser in a virtual briefing in Geneva. He expressed his gratitude via Twitter to every country who donated.

"This was a powerful and inspiring demonstration of global solidarity," the WHO chief said. "This virus will be with us for a long time and we must come together to develop and share the tools to defeat it," he added.

The US did not provide an official explanation for why it skipped the EU-led fundraiser, but a senior official from Donald Trump's administration said the US was already a "global leader in COVID-19 foreign assistance," adding that the White House welcomed the EUs efforts to secure funding.

"Many of the organizations and programs this pledging conference seeks to support already receive very significant funding and support from the US government and private sector," the US official said on condition of anonymity.

Trump has clashed with the WHO in recent weeks, vowing to freeze funding for organization, to which the US gives more than $400 million a year. He has accused the WHO of acting too slowly and not challenging China on its responsibility for the spread of the pandemic.

Privately, EU officials are said to have been disappointed about the US absence. "The EU responded favorably to a call for global action, the US refused. They are the ones who are isolating themselves," one EU official told a news agency.

"We're only at the start of the process. We hope the American government will join the common effort," the official added.

Ahead of the event, Norwegian Prime Minister Erna Solberg had expressed regret that the US had chosen to sit out the conference.