Over 46,000 arrested in Sri Lanka for violating curfew 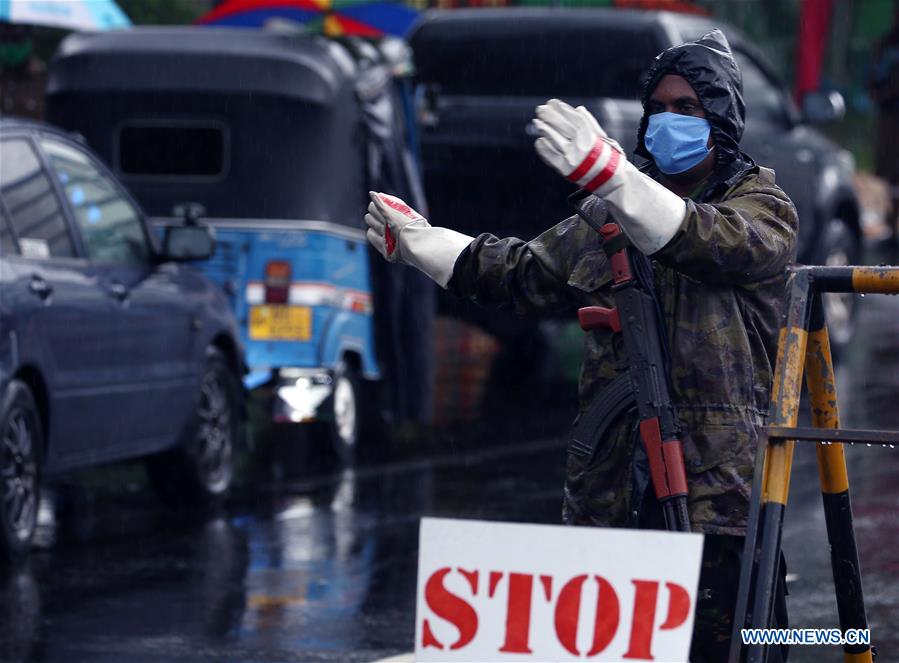 COLOMBO: Sri Lankan Police said Monday that over 46,000 people had been arrested from across the country for violating a curfew in several districts which has been in place since March 20.

In a statement, the Police said 46,284 people have been arrested for loitering on the roads, gathering and consuming alcohol at public grounds, traveling by vehicle on the roads, keeping restaurants open, behaving in an unruly manner on the roads while intoxicated and engaging in trading, defying curfew rules.

Over 12,000 vehicles have also been seized since March 20 and all those arrested have been or will be produced before local courts in the coming days.

Sri Lanka imposed a nationwide curfew on March 20, which was lifted in some districts due to a less threat of the spread of the virus.

In capital Colombo, Gampaha and Kalutara, in the outskirts and the central highlands of Kandy, the curfew has been imposed indefinitely since March 24, as these areas have been declared "high risk" areas from the virus.

Sri Lanka, has to date, detected over 700 COVID-19 infected patients out of which over 150 have recovered and been discharged. Over 500 are under observation in the designated hospitals while seven deaths have been reported.

Thousands are under quarantine in their homes and at the quarantine centres.