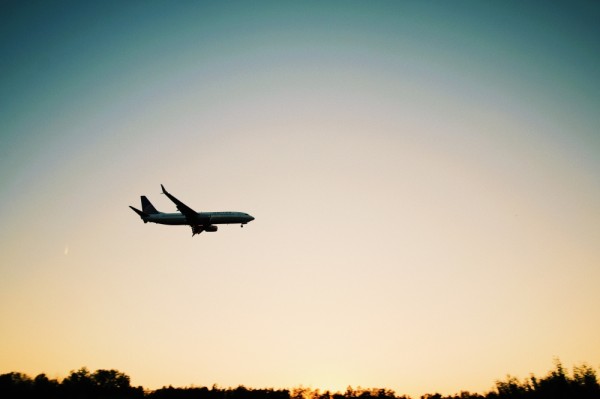 Muscat: Indian nationals in Oman who've signed up to fly back home amid the COVID-19 pandemic are being contacted by their embassy in Muscat, once they've been cleared to fly.

With the first repatriation flights organised for later this week, only those who will be flying on these planes will be contacted.

A statement from the Embassy of India in Oman said, "Priority will be given to medical emergency cases, pregnant women, workers in distress, senior citizens as well as to other people who are stranded in difficult situations. The embassy is in the process of contacting the short-listed people for each flight directly through email/telephone. The cost of tickets will have to be borne by the passengers themselves and air tickets will be issued by the airline only in those cases which are cleared by the embassy

"Other conditions of travel, including quarantine requirements in India as well as health requirements to board the flight will be conveyed in due course and will have to be accepted by each passenger," added the statement. "The embassy will also provide details of further flights to different destinations in India as soon as the same are decided.

Owing to the large number of requests received, embassy, it will take time for everyone to be accommodated on board planes bound to India. Consular officials have asked for patience and cooperation form all as this massive task of repatriation of stranded Indian is undertaken by the Government of India.

Air India, which is repatriating Indian nationals back home, is waiting for the final list of passengers to be issued to them before they begin issuing tickets. An offiical from the airline said that once the Embassy of India in Oman provided them with the names of passengers who'd been cleared to fly, they could proceed with ticket bookings.

"We are waiting for further updates on this matter," he said.

The first flight carrying stranded Indian citizens from Oman will leave on May 9, according to sources. The expected price of one-way tickets from Muscat to both Kochi and Chennai is about OMR 71.

The first flight from Muscat will be bound for Kochi, and is expected to take off at 1pm on Saturday afternoon, and land in India at 6:05pm local time. The second will take off for Chennai at 12:25pm on 12 May, and arrive in India at 5:25pm.

The mammoth seven-day exercise by the Indian government to bring back stranded expats from around the world begins on Thursday. National carrier Air India will operate 64 flights to evacuate Indian nationals during this period.

A total of 14,800 evacuees are likely to be repatriated home from 12 countries, including Malaysia, Singapore, Bangladesh, the Philippines, Oman, Bahrain, Qatar, Kuwait, Saudi Arabia, the UAE, the US and the UK. Across the GCC countries, 10 flights have been allocated for repatriations from the UAE, five apiece for Kuwait and Saudi Arabia, and two each for Qatar, Bahrain and Oman.