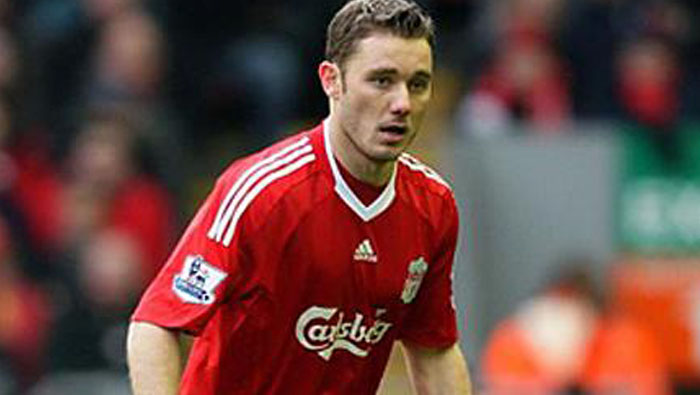 Rio de Janeiro: Former Liverpool defender Fabio Aurelio said on Sunday that the Reds should be declared Premier League champions if the current season cannot be finished.
English football has been suspended since March 13 due to the coronavirus pandemic and it is unclear when or if the current campaign will resume.
Aurelio, who played for the Merseyside club from 2006 to 2012, fears the Premier League season could be declared null and void, like the Dutch Eredivisie.
"Even if the title is not officially recognised, everyone knows that the title belongs to Liverpool," the 40-year-old said in an interview with the Globo Esporte news portal.
Aurelio, who is now a player agent after retiring from football in 2013, praised the work of manager Jurgen Klopp, who has overseen a steady improvement in Liverpool's fortunes since his appointment in October 2015.
"It's amazing how much the team has progressed under him," Aurelio said. "It was already a club recognised around the world, but Klopp brought a new identity."
Liverpool are currently 25 points clear of second-placed Manchester City at the Premier League summit and need only six points from their nine remaining matches to secure their first top-flight title since 1990.