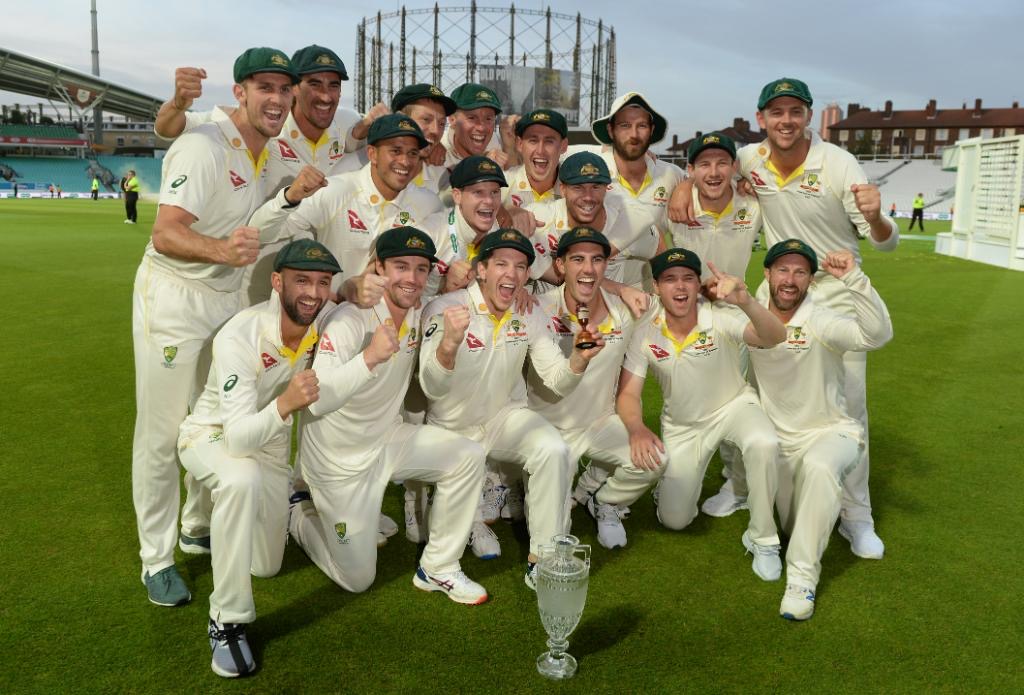 Muscat: Australia have moved to the top of the Test and T20I rankings for men while England continue to lead the men’s ODI rankings after the annual update carried out on Friday, which eliminates results from 2016-17, International Cricket Council (ICC) said in a statement.

In the latest update, that rates all matches played since May 2019 at 100 per cent and those of the previous two years at 50 per cent, Australia (116) have taken over from India as the top ranked side in the ICC Men’s Test Team Rankings with New Zealand (115) remaining in second place. India are now third with 114 points.

“With only two points separating them, this is the second closest the top three teams have been since the Test rankings were launched in 2003. The closest for the top three teams was in January 2016, when India had led Australia and South Africa by a single point,” ICC added.