Indian actor Irrfan Khan dies at 53 after battle with cancer 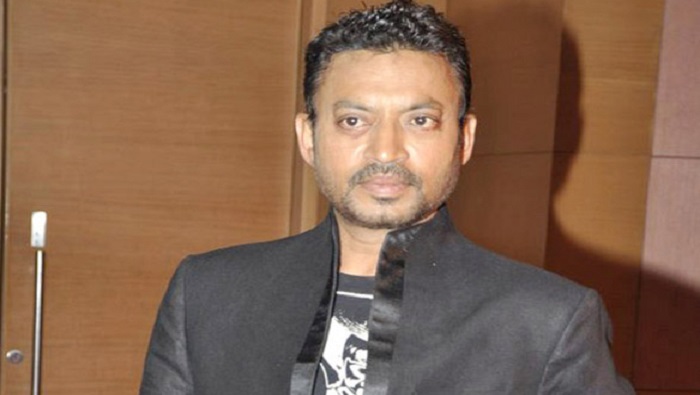 Indian filmstar Irrfan Khan has died at the age of 53, his publicist said on Wednesday. He had suffered a prolonged battle with cancer.

"Irrfan was a strong soul, someone who fought till the very end and always inspired everyone who came close to him," his publicist said in a statement.

Alongside Saeed Jaffrey, Roshan Seth and Om Puri, Khan was among the first line of Indian actors to leave a mark in Hollywood and Anglo-American cinema.

The actor, who was was diagnosed with a neuroendocrine tumour in 2018, was admitted to Mumbai's Kokilaben hospital earlier this week with a colon infection.

After he revealed he had been diagnosed with the tumour, Khan received extensive treatment and recovered well enough to shoot "Angrezi Medium," the film which would turn out to be his last, and whose release this March was cut short because of the coronavirus pandemic, The Guardian reported.

He was born Saahabzaade Irfan Ali Khan in Jaipur, the son of a tire seller, and went to drama school after failing as a cricketer.

The now globally acclaimed Hollywood and Bollywood actor struggled to make headway into the film industry in his early days, only finding regular work in small TV soap operas.

Khan’s breakthrough role came through the feature debut of then-unknown British director Asif Kapadia, whose 2002 low-budget film "The Warrior" was shot in India.

"The Warrior" went on to win the the Bafta award for best British film and was selected for the prestigious San Sebastian film festival.

Khan subsequently broke into mainstream films and alongside Bollywood, maintained a career in British and Hollywood cinema.