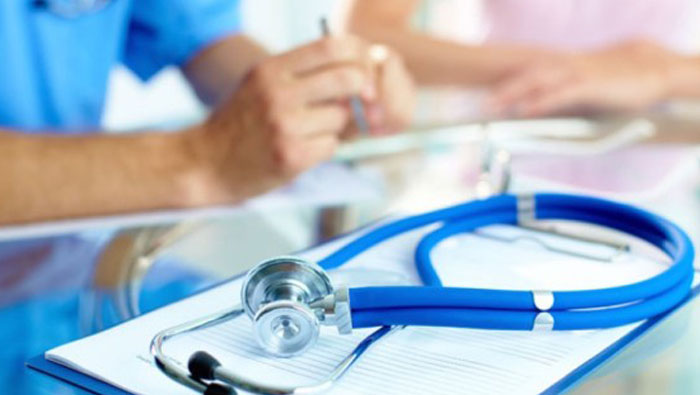 Muscat: Oman needs at least 184 beds in intensive care to look after those COVID-19 infected patients who require urgent care during peak period, the country’s Undersecretary for Health Affairs at the Ministry of Health has said.
Dr Mohammed bin Saif Al Hosni said, “ The most dangerous indicators of numerical models indicate that at peak time we will record 1,800 cases per day, 500 cases need to sleep in the hospital, of which 184 are in intensive care. Since the beginning of the epidemic, the rate of infection by a single person is still between 1.2 and 1.4, which means that 10 people can transmit the infection to approximately 12 to 14 others.”
Describing the concentration of COVID-19 in the Sultanate, he said, “We still have many cases of infection where the source is unknown, and we also have concentrated clusters of infection in some wilayats. However, social distancing has led to a decrease in the infection rates among Omani citizens, and led to a slowdown in the curve's rise to the peak that it has not yet reached. Ascending to the top of the curve is slow, as a result of the measures taken by the country.”
The undersecretary added, as part of this statement that was released by the country’s Government Communications Centre (GCC), that large numbers of infections in Oman were not expected to take place, provided the current precautionary measures continued to be maintained for the foreseeable future.
“If there is any carelessness in adhering to the precautionary measures, then it is possible that infections in the country could reach large numbers,” he explained. “We do not however expect record thousands of cases per day, provided the procedures continue and the citizens are committed to physical distancing. Therefore, restrictions will continue until indicators show a decrease in the number of cases, which will happen provided we continue to test people.”
Referring to when Oman was likely to cross the period of peak infection, and the signs that pointed to successfully doing so, Al Hosni said, “The peak period refers to the largest number of cases that are recorded in a single day during the period of the epidemic, which normally takes between four and 12 weeks from the time it began. It is not possible to know we have reached the peak stage until after it has passed.”
“We can say we have crossed the peak stage when the number of recorded cases lessen, and the health setup in our country is confident it has conducted adequate tests, and at the same time, has noticed a decrease in the number of cases compared to the previous days,” he added.
To provide quicker results of COVID-19 tests, some centres is the country had conducted partial testing so that those infected by the disease could quickly receive medical care.
Dr Mohammed Al Hosni said: “We were able to provide rapid partial tests in all hospitals assigned for testing in the Sultanate, as well as private sector hospitals. Rapid partial tests need between half an hour to 45 minutes to deliver results, while a slow, standardized test requires about three and a half hours for the same procedure.”