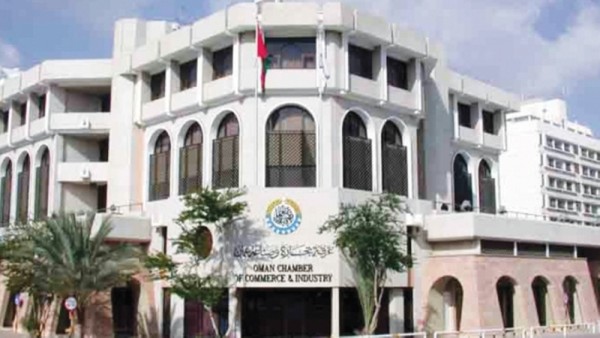 Muscat: To help private sector companies bear the brunt of COVID-19, and enable them to quickly reach optimum performance levels following the easing off of the pandemic, the Oman Chamber of Commerce and Industry (OCCI) has called for emergency loans to be provided to them.
Qais bin Mohammed Al Yousef, the Chairman of the OCCI Board, called for emergency loans for private sector establishments and companies to help them overcome the reduction in their revenues caused by the COVID-19 pandemic.
He also urged the COVID-19 Supreme Committee and the economic team to consider setting a plan for reopening some economic activities, mainly those associated with sectors important to people which affect their daily needs, as well as the operations of industrial estates and factories in the Sultanate.
Opening up and offering of such services and activities to the public could gradually start across all the governorates, with communication coming from either the establishments themselves, or through modern methods of sharing information, such as online platforms.
Al Yousef also commended the role played by the Supreme Committee, and the efforts of His Majesty Sultan Haitham bin Tarik, that had been taken to reduce the spread of the disease. The OCCI chairman also praised the efforts extended by the personnel of the Ministry of Health, the security and military services, and the Royal Oman Police during the current pandemic, especially during the month of Ramadan.
He also praised the latest decisions taken by the Supreme Committee related to the second package of economic facilities/incentives, in coordination with the ministerial committee formed to this effect, the related government departments, and the representatives of the Oman Chamber of Commerce and Industry.
He also extended his appreciation and gratitude to all those involved in handling the COVID-19 spread in Oman, including those departments and organisations tasked with responding to emergency situations. He also praised the government sector for its coordination with private organisations, with efforts leading to a balanced package of economic incentives and measures.