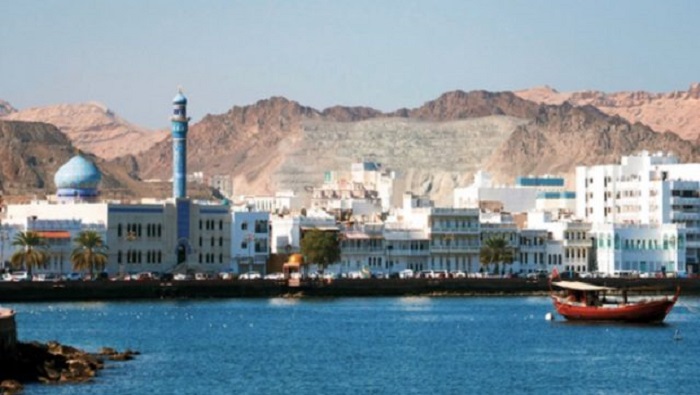 Muscat: Most parts of the Sultanate will have clear and partially clear skies today, the Public Authority for Civil Aviation (PACA) said.

The Oman News Agency (ONA), said: “The highest temperature expected on Sunday is 42 degrees in Fahood and Wilayat of Adam, wilayat of Ibri and wilayat of Buraimi and the lowest is 16 degrees in Jabal Shams.”