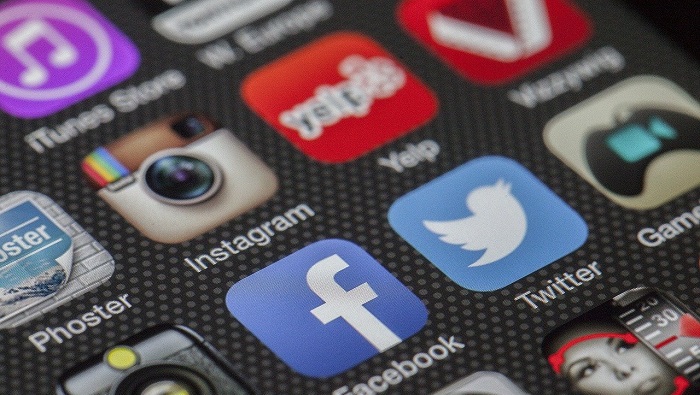 Muscat: Indians across the world have taken to social media to express their shock at their country’s alleged refusal to accept the bodies of three citizens after they were repatriated from the UAE.

The trio were reportedly flown out from Abu Dhabi on Thursday, but authorities in India refused to accept them, causing the planes carrying them to turn back with the deceased still on board.

“Horrible: India refuses to accept bodies of 3 of its own citizens - Jagsir Singh, Sanjeev Kumar & Kamlesh Bhatt, despite none of them dying of COVID-19! Returns them to Abu Dhabi!” said one social media user, Samar Anarya.

Another user, Abdulla Kulangara, added, in this context, “humanity is a mirage!”

Shocked at the treatment shown by the authorities, Twitter user Hameed said, “India, show mercy to our citizens abroad after death at least.”

His fellow social media user was equally appalled, adding, as he addressed the Indian authorities through their online channels: “This is utter shame. Mortal remains of the Indians are returned to Abu Dhabi? You have ditched the Indians already. This is not only inhuman but an insult to NRIs all across the world.”

Rajesh Pingle added: “What has India become? No peace when alive. No peace even after death!”

Tauseef Ahmed went on to say: “Leave apart [the] repatriation of our stranded Indians who want to desperately return home in these difficult times... now-a-days the government is so inhuman in India that it [does] not want to take back dead bodies... bodies returned from Delhi airport.”