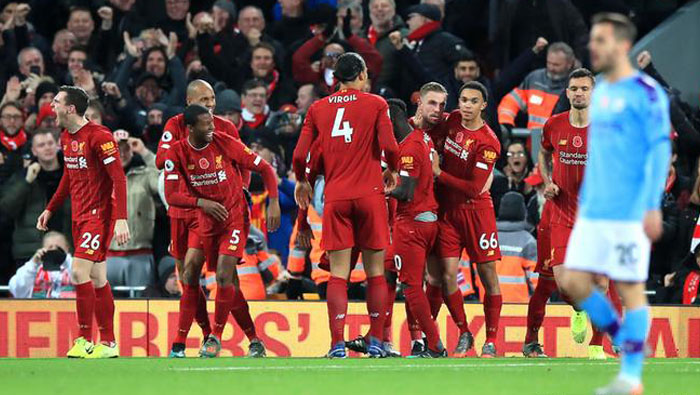 London: The English Premier League is hoping to return on June 8 in order to complete the unfinished season on July 27, according to a report in The Times newspaper. The Premier League has 92 games to complete, with most of its 20 teams having played 29 of the 38 games, and it is reported that its executives have been holding talks with the British government with other sports governing bodies.
Games would be played behind closed doors and a maximum of only 400 people would be allowed to attend including the media, subject to a negative Covid-19 test. The United Kingdom recorded 768 coronavirus deaths on Friday, not including those in care homes, with its total number of deaths likely to pass the 20,000 mark on Saturday.
Bremen in financial trouble
Relegation-threatened Werder Bremen will likely need an emergency loan of tens of millions during the coronavirus, according to business executive Klaus Filbry. Incurring debts is "a novelty, but it also reveals the urgency of this not self-inflicted debt crisis. We are obligated to secure the financial survival of Werder," Filbry told SID.
In the worst case, around €45 million of income would break away. Without outside help, not even further pay cuts from the team would stem the crisis.
"The threat potential is very, very high," Filbry told SID.
The DFL recently revealed though, that thanks to agreements with media partners clubs have had their financial status secured for the short term.