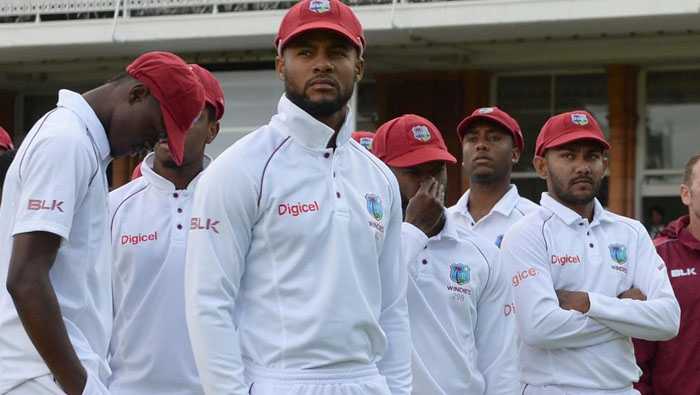 Barbados: West Indies were scheduled to tour England for three Tests in June, but the tour has now been postponed over "uncertainty for the safe resumption of cricket".
The England versus West Indies Tests are the latest in a long list of cricket series around the world that have been affected by the COVID-19 pandemic. As per the statement issued by WICB, the tour is likely to be held in a window between July and September, although those plans remain tentative.
"The decision to postpone the tour came as a result of the uncertainty for the safe resumption of cricket in the United Kingdom, as well as international air travel," the statement said.
"It was a logically mutual decision to postpone the tour to a later date until clearance is granted by the UK government. The proposed window for the likely staging of this series is now July until the end of September."
Johnny Grave, the Cricket West Indies chief executive, said that the two boards are in discussion, and will take a final decision on the rescheduling of the series only once the situation is managed adequately to ensure the safety of players.
"We continue to be in regular dialogue with the ECB on when and how we might be able to rearrange the Test series," he said. "Clearly playing in June is now not possible and we will continue our discussions with the ECB and other internationals boards on trying to find new dates. We will only travel to England to play the series if our players can be assured that it is safe to do so."