Shops raided in Oman for selling cement at higher price 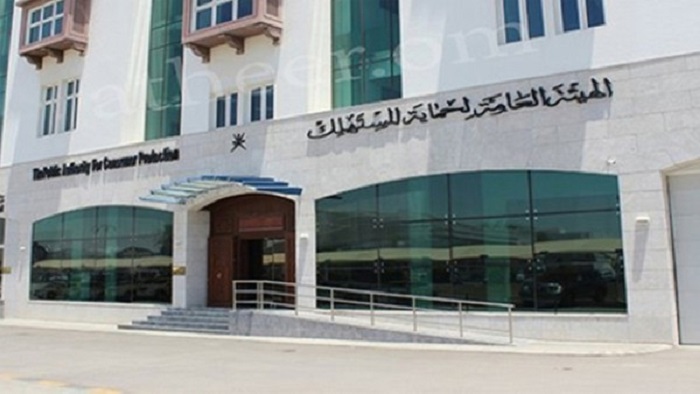 The Public Authority for Consumer Protection (PACP) said that stores had taken advantage of the current situation after the closure of air, land and sea borders.

"This behavior is in violation of the Consumer Protection Law, which prohibits the increase in prices when a crisis, natural pandemic, exceptional circumstances, or an unusual special situation appears in the market," PACP added.